Shaping the Future of Music
9725

people watched CYSO performances over the past year

The Power of Community

Chicago Youth Symphony Orchestras features 12 ensemble programs for young musicians, ages 6 to 18.  We offer pathways to increased self-confidence, resilience, and a deep appreciation for music and the arts. 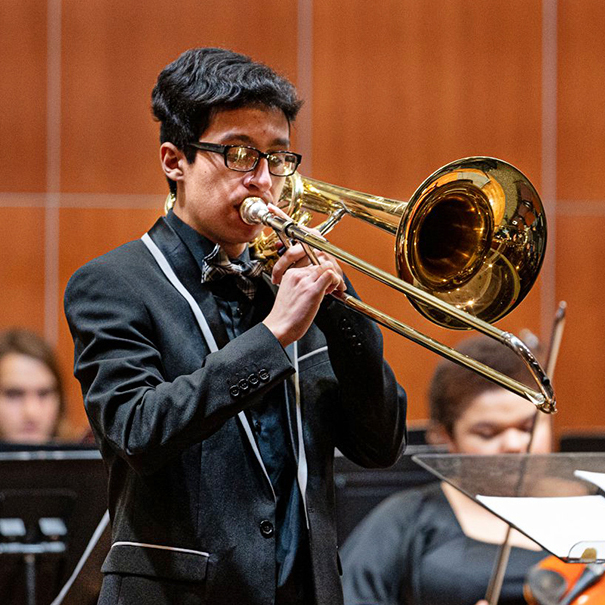 Rafael began playing the trombone in 3rd grade, and has been a member of CYSO for the past 3 years, beginning in Philharmonic Orchestra and for the past 2 years, as a member of Symphony Orchestra. He is also a member of Chicago Musical Pathways, has won From the Top’s Jack Kent Cooke Young Artist Award in 2018, and participated in the National Youth Orchestra of the United States and NYO2.

Equity, diversity, inclusion, and belonging is inseparable from musical excellence. We value the unique role and contribution of every musician and recognize that we will only create world-class music when each member of the ensemble can participate to their fullest potential. 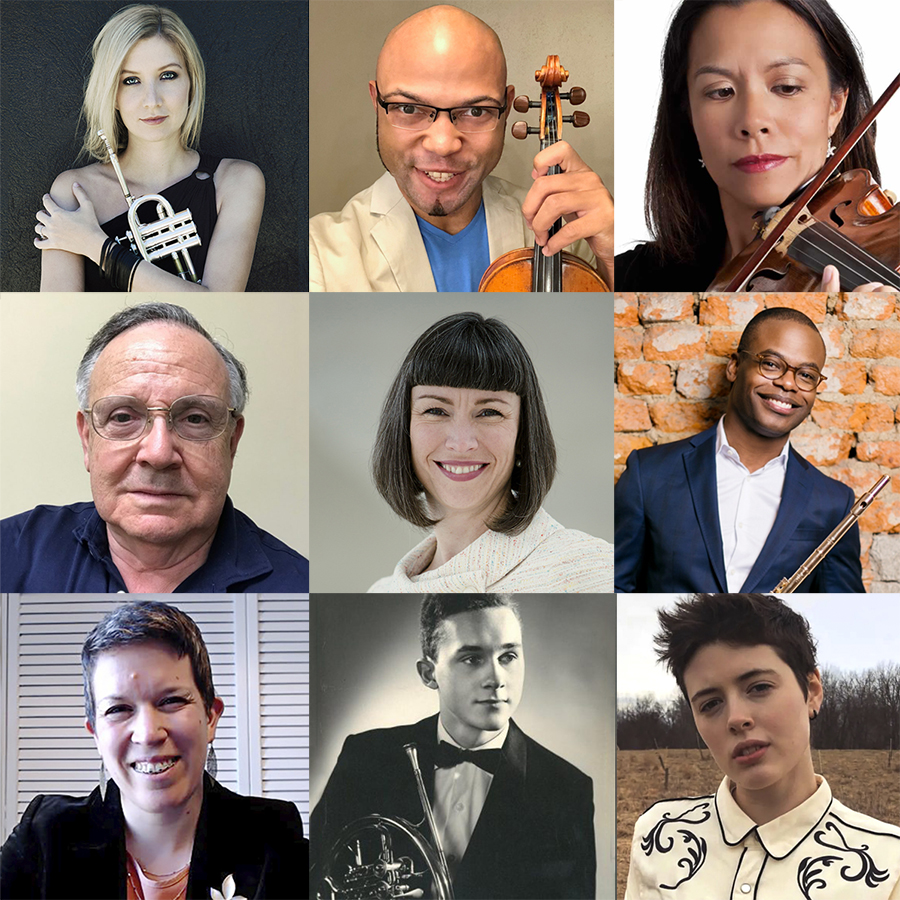 CYSO alumni go on to play in the world’s best orchestras and ensembles, and can also be found at the top of nearly every other field, from science to business to government. Read more about a few of the brilliant alums we’ve caught up with recently.

Thank You To Our Partners