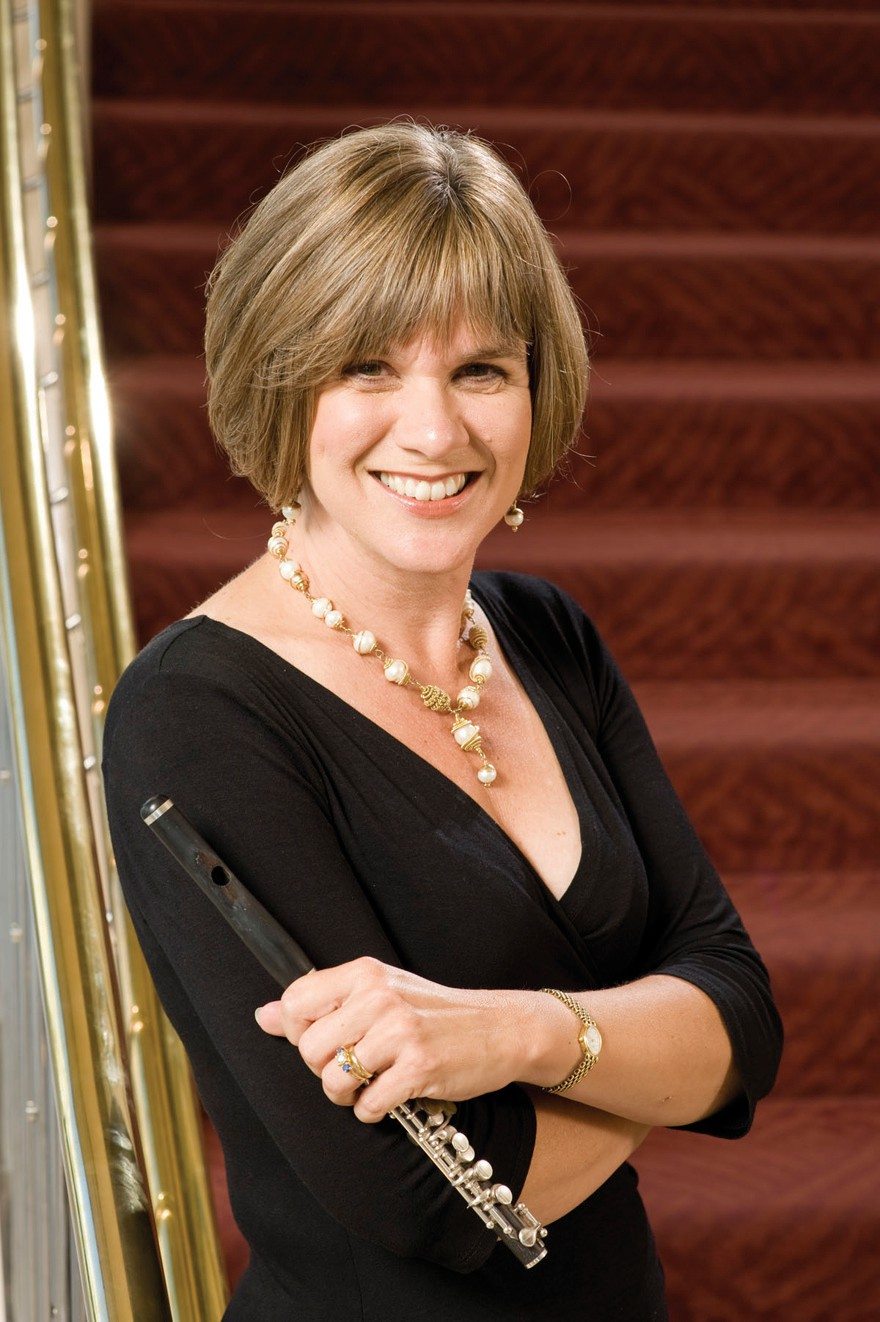 Catherine Payne joined the San Francisco Symphony as piccolo player in 1996. Previously, she performed and recorded with the Boston Symphony as acting second flute for two seasons, and she served as principal flute of the Pro Arte Chamber Orchestra of Boston and associate principal flute and piccolo player with the Portland Symphony. She has also performed in Chicago and Europe with the Chicago Symphony Orchestra and she has appeared as soloist with the SFS, Portland Symphony, and the Pro Arte Chamber Orchestra. A native of Hartford, CT, Ms. Payne graduated from both the New England Conservatory and Tufts. She is currently a flute coach for the SFS Youth Orchestra.