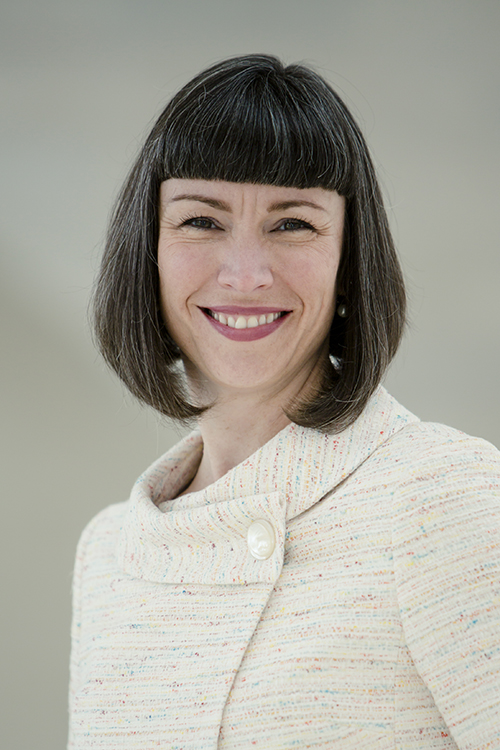 The CYSO Alumni Award recognizes distinguished orchestra members from the organization’s seven decade history and is awarded based on an alum’s contribution to music and culture. This year’s award, to be presented at our fall Orchestra Hall concert on November 18th, will be presented to Michelle Miller Burns, 1986 CYSO alum and President and CEO of the Minnesota Orchestra.
Michelle Miller Burns joined the Minnesota Orchestra as President and CEO in September 2018, becoming the second woman to serve as president of the Grammy Award-winning Orchestra in its 115-year history. Burns had most recently held multiple positions during a three-year tenure with the Dallas Symphony Orchestra, including Interim President and CEO; Executive Vice President for Institutional Advancement and Chief Operating Officer; and Vice President of Development. Under her leadership, the Dallas Symphony ratified a new three-year contract with its musicians, achieved its contributed revenue goal of $24 million, and completed its 2016-17 season with a balanced budget.
Burns began her orchestral career in the administration of the Chicago Symphony Orchestra, where she held a number of positions over 15 years, including Director of Planned Giving. In 2006 she was named Vice President for Development at the Newberry Library, an independent research library for the humanities in Chicago, where she spearheaded a turnaround of the Library’s fundraising program, including leading a $25 million campaign.
Born in Iowa, Michelle Miller Burns began violin lessons at age four, later performing as a member of the Chicago Youth Symphony Orchestra. She earned a B.M. in Arts Administration from Northwestern University, where she studied violin performance with two members of the Chicago Symphony, and subsequently completed the Chicago Management Institute program at the University of Chicago Booth School of Business, as well as a Management Fellowship with the League of American Orchestras.
Burns serves on the Northwestern University Bienen School of Music Advisory Board and The Solti Foundation U.S. Board. She is a past president of the Chicago Council on Planned Giving and the Junior League of Chicago.