Each year, CYSO presents awards to students who have distinguished themselves throughout the season and during their time in our ensembles. Chosen by our artistic and administrative staff, here are 2019’s award-winning students:

Mollendorf Award is given to a graduating CYSO senior to support further musical study. It is given through an endowment fund by the late Jean Mollendorf, Founder and Past President of the CYSO Board of Directors. 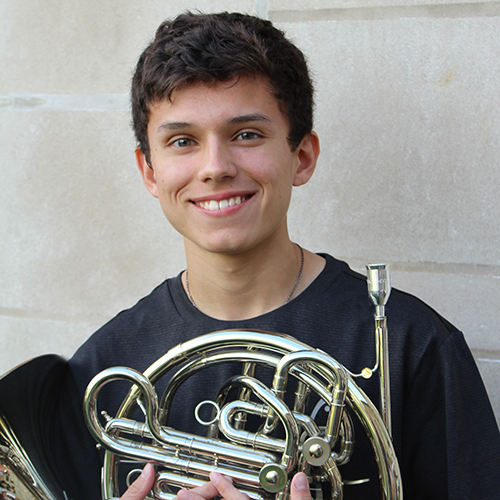 SEAN FORD
Sean Ford is a senior at Tinley Park High School where he plays French horn in the Symphonic Band and piano in the Honors Jazz Ensemble. Sean has been a member of CYSO since the 2015, playing with Concert, Philharmonic, and now Symphony Orchestra for the past two seasons. He plans to attend Notre Dame or Yale and will double major in Music Performance and Business Administration to pursue a career as an orchestral executive administrator.

Albert Pick III Award is given to a well-rounded individual and should be used to keep music a creative and joyful part of the recipient’s life. This award is inspired by the memory of Albert Pick III for his love of the students of CYSO and passionate commitment of service to his community. 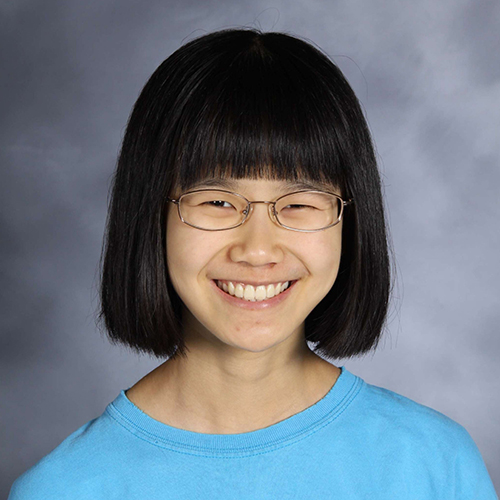 KAREN GE
Karen Ge is a senior at Naperville North High School. In addition to playing violin in CYSO’s Symphony Orchestra, she is captain of her school’s state champion math team and the author of multiple mathematics research papers. She loves to read Spanish literature, dabble in spoken word poetry, and ponder methods of reforming our education system.

LUCIE BOYD
Lucie Boyd first picked up a viola in fourth grade through her school’s orchestra program, and the rest is history. She has been a member of Chicago Youth Symphony Orchestras for seven years, beginning in Preparatory Strings and finishing her final two years in Symphony Orchestra. Lucie plans to pursue a degree in viola performance. She would like to thank her parents, mentors, family, and friends for their support and guidance.

AARON KAUFMAN-LEVINE
Aaron Kaufman-Levine has been playing music since he was four and saxophone since age ten. He has performed with his school as well as CYSO’s Jazz Orchestra, and the 2018 Jazz Band of America. Aaron has won multiple awards for his playing including the Woody Herman Jazz Award, Outstanding Wind Runner-Up at Birch Creek, and Outstanding Soloist honors at the Purdue Jazz Competition. Aaron has studied with great musicians like Rajiv Halim, Tim McNamara, Scott Burns, Chris Madsen, Pat Mallinger, Mike Lee, Lenard Simpson, Linda Van Dyke, among others.

OLIVER TALUKDER
Oliver, a junior at Maine East High School, has been a member of CYSO since 2016. In addition to Symphony Orchestra, he’s involved with several other programs at CYSO including Chamber Music, the Ambassadors Program, Chamber Orchestra, as well as a member of the Social Media Team. When he’s not playing music, Oliver enjoys teaching and mentoring kids through his job as a swimming instructor.