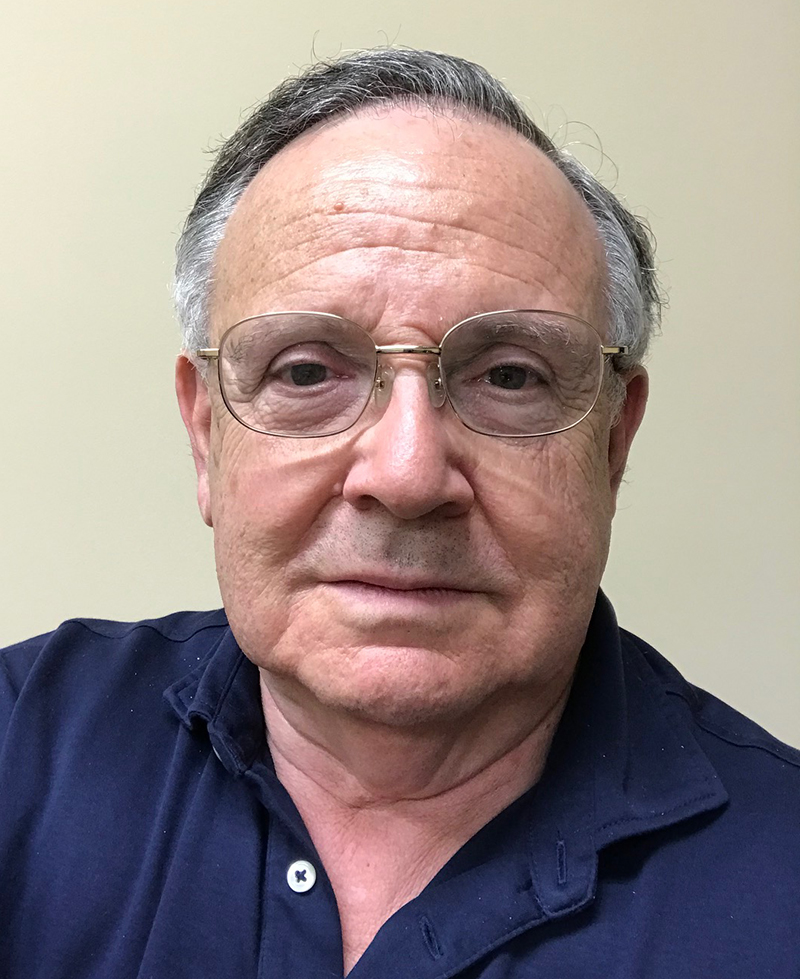 The CYSO Alumni Award recognizes distinguished orchestra members from the organization’s seven decade history and is awarded based on an alum’s contribution to music and culture. This year’s award honors Jim Franklin, a 1961 CYSO alumni and long-time supporter and board member.

Jim Franklin began playing oboe in the fifth grade, studying primarily with Chicago Symphony oboist and English horn soloist Robert Mayer, who was the teacher and mentor of many oboists of that generation. Jim was selected to play with Chicago Youth Symphony Orchestra in 1958 and was principal oboe for three years, performing the Haydn Oboe Concerto his senior year under the baton of Dudley Powers. He continues his affiliation with CYSO as a board member since 1994 and former board chair.


Jim was principal oboe in both the Princeton and Stanford University orchestras, and also studied conducting with Robert Leist and taught a number of private oboe students during his college years.

Jim has played oboe and English horn with the Judson Civic Orchestra for over 15 years, and since 2013 has conducted the orchestra in more than a dozen performances, including symphonies by Mozart, Mendelssohn, Brahms and Frank, concertos by Rachmaninoff and Creston, and works by Stravinsky (Firebird Suite), Copland, Borodin, and Bernstein. He has been an active performer in various community orchestras and frequently acts as musical director and conductor for several community theatre companies.

Jim has accumulated an eclectic collection of unusual and hard to find musical instruments, including the Heckelphone, Ophicleide, Contrabass Sarrusophone, Bass Trumpet, and Double-Bell Euphonium, which he occasionally plays in performance, and frequently loans to various orchestras, including CYSO.

Jim is Chairman and co-founder since 1993 of Marketing & Technology Group, a publisher of magazines and websites for the food and hospitality industries. From 1990-1999 he was also Assistant Professor at Northwestern University’s Medill School of Journalism, where he was co-director of its Magazine Publishing Program.

A note from Jim about the award:

“Thank you for the CYSO Alumni Award. It is an honor to receive the award from this wonderful organization that has had such a an important  effect on my life. The memories of playing oboe in the orchestra for three years, rehearsing in the same rooms you still use at the Fine Arts Building, and performing  in Orchestral Hall 6o years ago are still fresh in my memory. Those memories of performing with my peers at the highest level available to high school students at the time drove me to seek similar opportunities in college, graduate school and throughout my adult years, and have led to a lifetime of performing, teaching and conducting in a variety of ensembles, large and small, amateur and professional, classical and jazz, all of which continues to this day. It has also been my honor and privilege to continue to work with and support the CYSO as a board member over the years, to observe it  develop into the wide-ranging organization it is today and to see how it affects the lives of so many more extremely talented students.

But none of this would have been possible without the support I received from my teachers, Robert Mayer, Bob Tootelian, Sam Mages, Robert Leist, and Charlotte Randby, the opportunities given to me during my high school and college years and beyond, and to those experiences playing with the Chicago Youth Symphony Orchestra many years ago.

I am delighted to receive the Alumni Award, I will cherish it,  and I thank you again for the honor.”

Click here to see the printed program from the November 1960 concert where Jim soloed on the Haydn Oboe Concerto.
Congratulations to Jim and thank you for your dedication to CYSO!