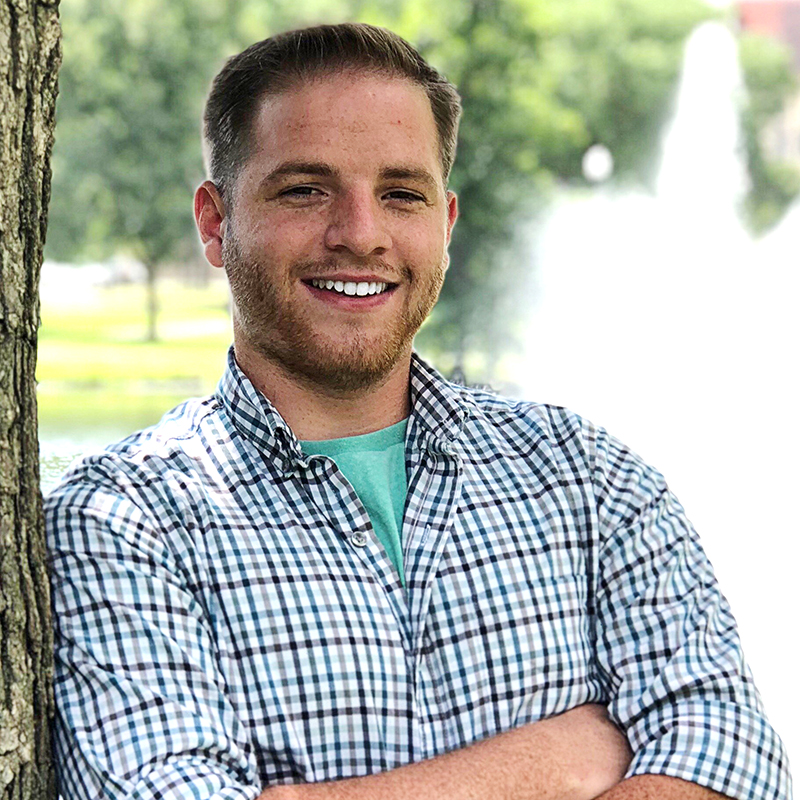 Each year, our student-nominated Music Inspiration Award honors a school band/orchestra director or and private teacher who inspire and encourage their students. This year’s award us presented to Somonauk High School’s Nicholas Lambert, nominated by Concert Orchestra’s Brielle Dukovac.

In his spare time, Mr. Lambert plays French Horn with local groups such as the Dekalb Municipal Band, the Naperville Municipal Band, and the Fox Valley Brass Band. Although Mr. Lambert is a young music educator, he loves to share his passion for music with students of all levels.

Below is an excerpt from Brielle’s nominating essay:

My director Mr. Lambert has always inspired me in many aspects of my life. Mr. Lambert manages to maintain a positive attitude everyday. After hearing just how passionate he is about teaching and music, you feel obligated to play the best you can. His attitude and support of me has substantially improved my musicianship and passion as a whole for music.

In the band room after school, there’s a good chance that Mr. Lambert will be giving a lesson or helping a member of the band. Whether it’s with composition or performing, he sacrifices so much of his time just to better his students. In March of 2020, Mr. Lambert stayed after school with me for hours to help me prepare for my CYSO and ILMEA auditions. His absolute dedication to the betterment of his students really motivates me to have that same drive and commitment to music and encourages everyone to explore topics to find that same passion.

Something that Mr. Lambert has always done is expose us to new experiences. Somonauk is a very small school, so we do not get exposed to many ideas that differ from our own. Ever since the pandemic began, he has began pushing this harder; Mr. Lambert has constructed many units from scratch to do this, like the culture of bucket drumming in Chicago and now has well renowned guests visiting us every Monday, like Gunnery Sgt. Hiram Diaz. Here, I have only scratched the surface of all that Mr. Lambert has done with our band program, and I trust he will only continue to improve it.