The 2017 National Youth Orchestra was announced this week, and we’re thrilled to share that five CYSO students are included in this year’s group!

These five musicians will join more than 100 other young players this summer for a three-week residency, followed by the annual NYO concert at Carnegie Hall and Latin America tour under the direction of conductor Marin Alsop. 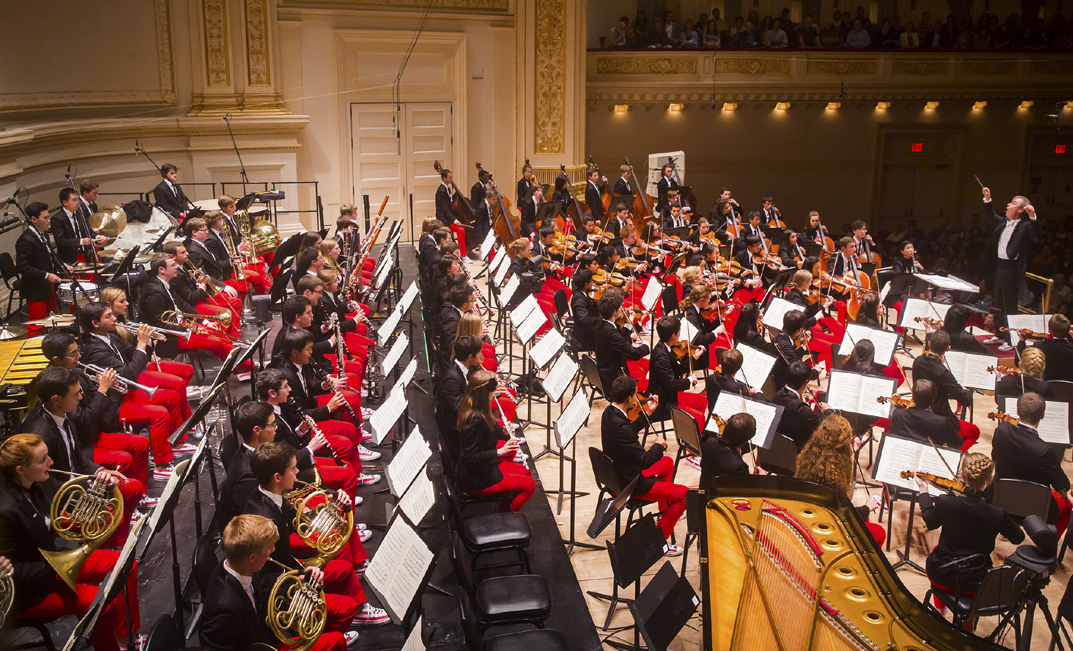 In addition, Philharmonic Orchestra’s Melanie Moran was accepted to this year’s NYO2, an orchestra training program focused on attracting talented students from groups underserved by and underrepresented in the classical orchestral field. Melanie will have the opportunity to work alongside members of the Philadelphia Orchestra and perform alongside them in Philadelphia and at Carnegie Hall this summer.

Congratulations as well to Steven Baloue, former CYSO student who was also awarded a spot in NYO this year.