As 2018 draws to a close, we’re highlighting some of our favorite moments of the year here at CYSO. Check out the full series here.

Shortly after our new season started in the fall, we had the opportunity to celebrate Chicago’s Year of Creative Youth by kicking off the Department of Cultural Affairs and Special Event’s YAS! (Youth Arts Showcase) Fest in Millennium Park. CYSO’s Symphony Orchestra and Maestro Allen Tinkham were joined on the Prizker Pavilion stage for a joint performance with the other titan of youth music in the city, the Chicago Children’s Choir and Music Director Josephine Lee. 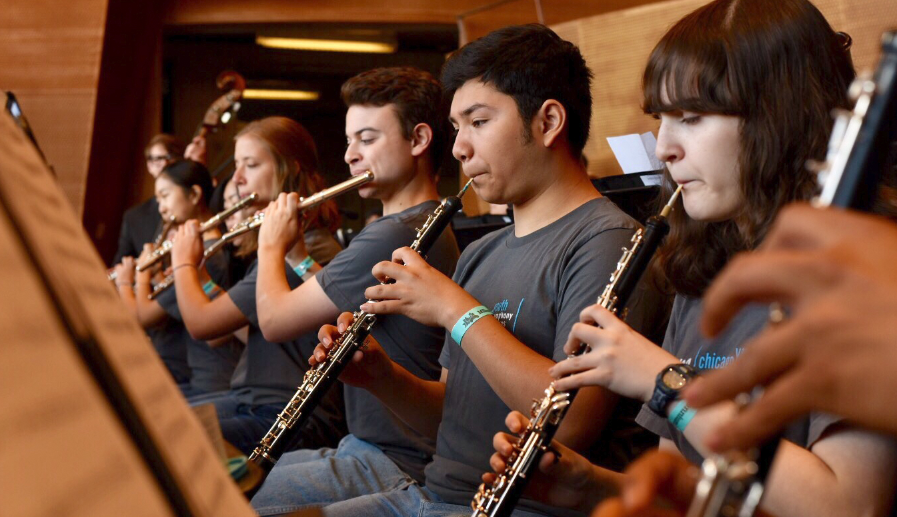 Our performance celebrated the 10th anniversary of WFMT’s Introductions, a show that’s featured performances from countless young CYSO musicians over the past decade in addition to broadcasting so many of our Symphony Orchestra performances. The concert was live-broadcast over the radio with host Michael San Gabino interviewing students throughout about their experiences as members of CYSO and CCC. 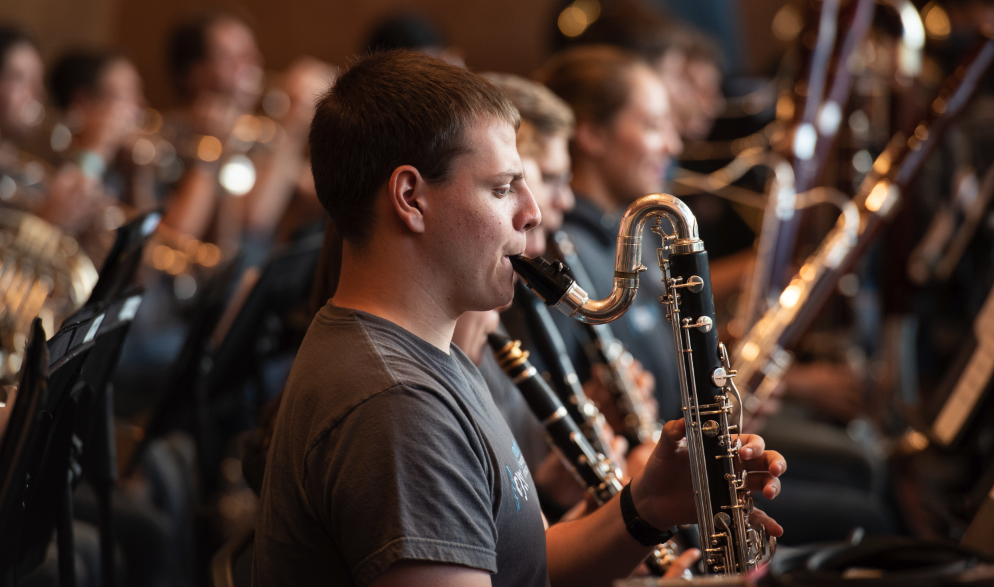 Symphony Orchestra opened with a concert with The Party Starter by Johnathan Bailey Holland, followed by an encore performance of Duke Ellington’s Grand Slam Jam featuring members of our Jazz Orchestra—the piece that closed our spring Orchestra Hall concert back in May—and Arturo Márquez’s La Conga del Fuego Nuevo. After CCC’s solo performance, the orchestra and choir joined forces for I Need You to Survive by Hezekiah Walker. 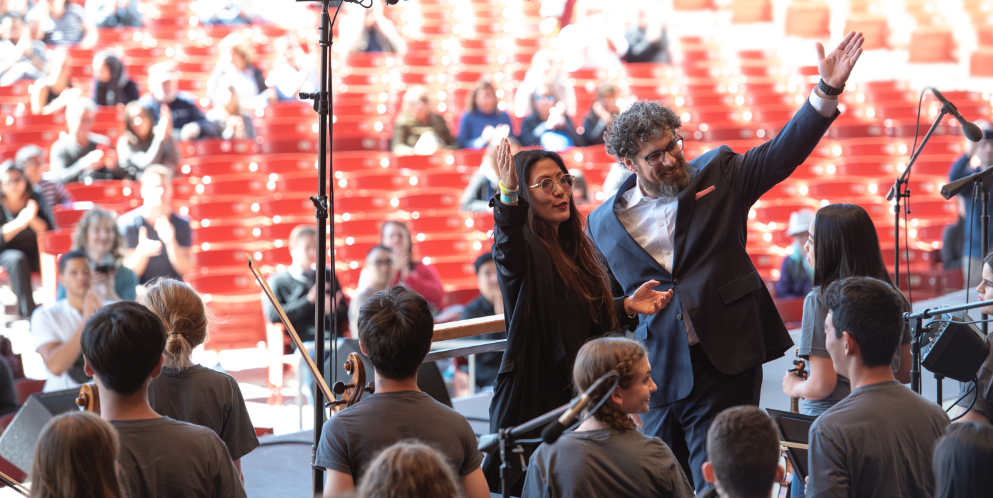 Watch the video below to see clips of our performance, along with moments from the hundreds of other youth artists who took to the part that Saturday:

The culminating event for Mayor Emanuel's 2018 "Year of Creative Youth" was a fantastic success with the first ever YAS! Fest (Youth Arts Showcase) presented by Allstate Insurance Company taking place in Millennium Park.Just wanted to take a moment, relive the magic, and thank the many artists, volunteers and coordinators that made this amazing event come to life! #2018isYOCY Chicago Mayor's Office

Posted by Department of Cultural Affairs and Special Events on Monday, November 26, 2018