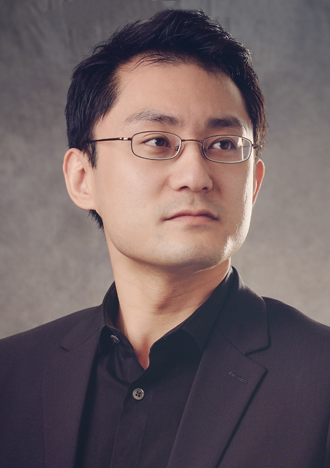 Symphony Orchestra will present the Chicago premiere of  Grammy-nominated composer Zhou Tian’s Transcend at their November 17 performance at Orchestra Hall. Transcend was commissioned by the Reno Philharmonic in partnership with CYSO and 11 other professional orchestras to mark the 150th anniversary of the completion of the Transcontinental Railroad. Tian, a professor at Michigan State University, spent months researching both the construction and the impact of the transcontinental project.

Tian writes in his program notes, “As a Chinese-born composer who immigrated to this country, educated at the nation’s top music schools, and now serving at one of its finest institutions, I was moved to create this new work to tell a musical story, to convey a sense of spiritual perseverance, and to pay tribute to my own cultural heritage.
Transcend consisted of three movements, each conveying a feeling that is at once personal as well as general. This, to me, is the key of the Transcontinental Railroad—behind the magnificent constructions and promises, it was the sacrifices of tens of thousands of workers and their families who made it work. In this piece, the epic and intimate passages go hand-in- hand in evoking the darkness and lightness, as if going through tunnels on a fast train.” 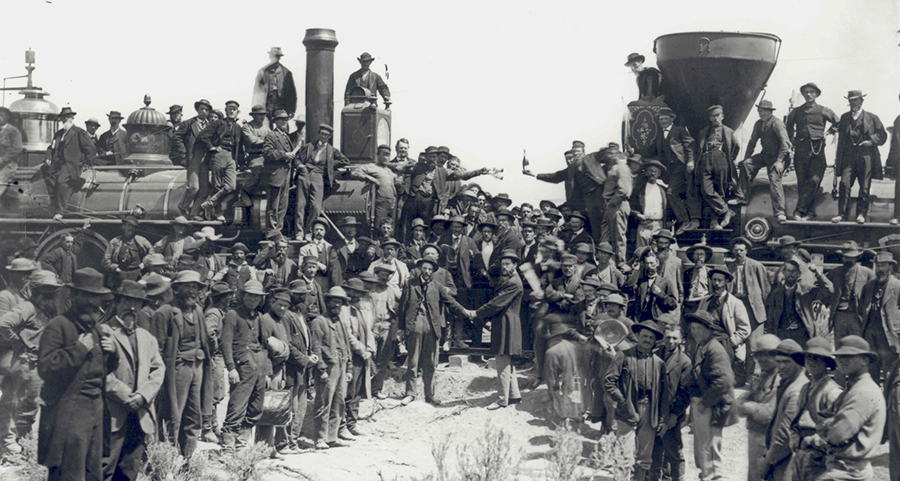 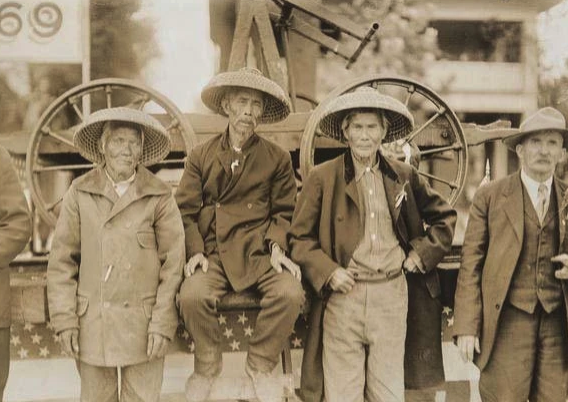 The railroad, which was completed in 1869, linked the east and west coasts of the United States by rail for the first time and was one of the greatest technological feats of the 19th century. The workforce who built it however—made up of a majority Chinese immigrants working from the west and Irish immigrants working from the east—faced unequal pay and dangerous working conditions, especially coming from the west where crews had to blast their way through the Sierra Nevada mountains.
Tian writes, “As the settlements pushed westward, there was a mixing of ethnic groups and cultures. Unfortunately, as the daunting task of laying tracks over difficult terrain increased, many workers perished and many of the rest were denied the American dream by the enactment of the Chinese Exclusion Act in 1882. But those who stayed brought traditional art and music into the fabric of American culture.” 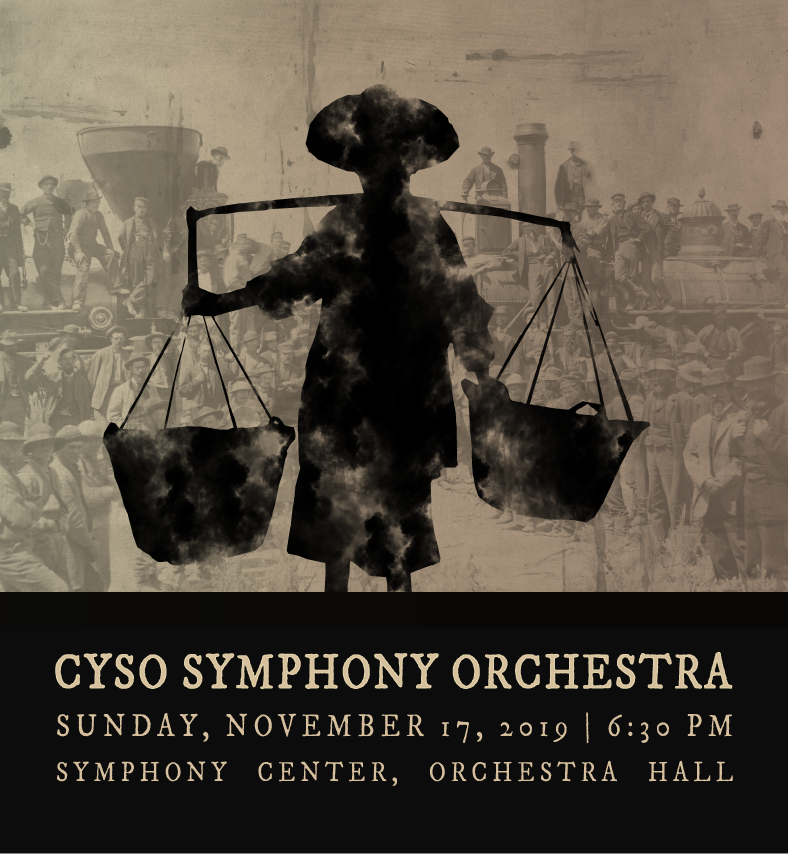 The artwork for this fall’s concert is an homage to the Chinese railroad workers. The background features the famous photo of the “laying of the Golden Spike” that commemorated the place where the rail lines met from east to west. The photo is conspicuously missing any Chinese workers, even though estimates have them at 90% of the Central Pacific’s workforce. In the foreground is a silhouetted worker with a traditional Chinese shoulder pole filled with black smoke which evokes the locomotive’s chimney. The work image was inspired by a photo of a tea carrier pictured in front of a rocky tunnel from the late 1860s.
Reviewing for the Spring 2019 world premiere of Transcend by the Reno Philharmonic, The Wall Street Journal wrote that “Mr. Zhou’s orchestral piece accomplish two important things: they remind us of how we got from there to here, and they refine that history by paying belated tribute to contributors who might otherwise be forgotten.”

Of the 13 American orchestras participating in the commission, CYSO is the only youth orchestra performing the piece. “Given the current ubiquity of immigration as a topic, Transcend tells an important, timely story,” said CYSO’s Music Director Allen Tinkham. “As the only youth orchestra to participate in this commission, we feel privileged to be able to explore these issues with our young musicians through such a demanding and evocative piece of music.”
Zhou Tian was recently interviewed by Chicago Splash Magazine in anticipation of the Transcend premiere, and also spoke about diversity in classical music with Radio DePaul  podcast (beginning at ~10:40).
Transcend was recently featured in a PBS documentary about the writing of the piece and the Reno world premiere. More information about Zhou Tian is available on his website.