CYSO to be Featured on The Late Show with Stephen Colbert 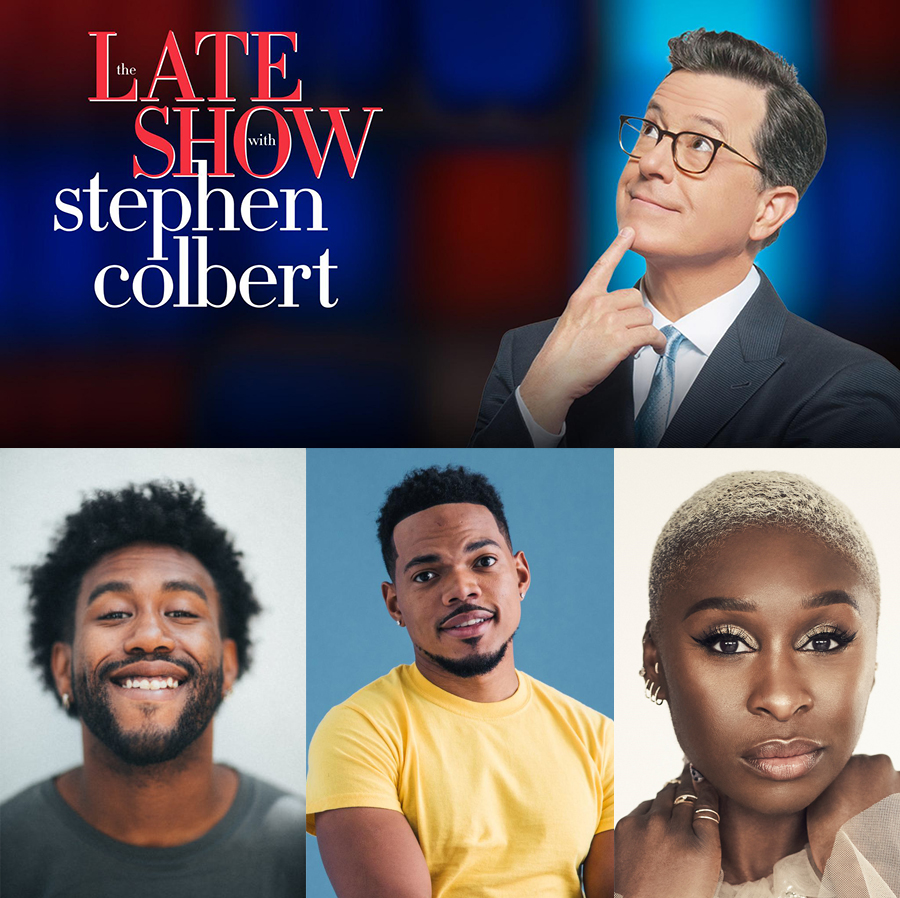 We’re excited to share that CYSO will be featured on a special live edition of The Late Show with Stephen Colbert on Wednesday, January 20 at 10:35 pm CST! CYSO musicians are included in a special performance by Peter CottonTale of his song “Together” featuring Chance the Rapper and Cynthia Erivo on Colbert’s live Inauguration Day Special Report. The special performance features an all-Black ensemble made up of 30 musicians and singers from CYSO and Chicago Children’s Choir.

The song, which received Google Home Page Placement on December 23rd—the first time Google has given that real estate to a song—was created to fulfill Peter’s mission to highlight and put Black creators and artists at the forefront of the project. As a result, “Together” employed over 80 Black artists, engineers, producers, side musicians, and music executives.

Read more about the start-studded Colbert broadcast here and mark your calendar for Wednesday night!