For the first time ever, CYSO’s fall concerts debuted not on stage, but in the living rooms of our families across the Chicago region and in the homes of supporters from all over the world. On Saturday, December 19, the CYSO community gathered virtually to celebrate the hard work of each of our students throughout the fall semester. Eleven ensembles debuted distributed virtual performance videos featuring works from Bach to Moncayo to Ellington.

The response from family and friends of our young musicians was literally overwhelming—so much so that the traffic temporarily crashed our website at the start of the event! Never underestimate the excitement of the CYSO community!

Thankfully the site was back online within the hour, and over the course of the weekend, performances were viewed more than 5,000 times by family and friends from across the United States, as well as China, Mexico, Korea, the UK, Canada, and more.

To create these “distributed performances,” ensemble members recorded themselves from home and the entire ensemble’s videos and audio were then stitched together to create the final concert. From Jazz to Steelpan, all the way down to our youngest string players, the same commitment to excellence that CYSO students are know for was apparent in every one of the performances. 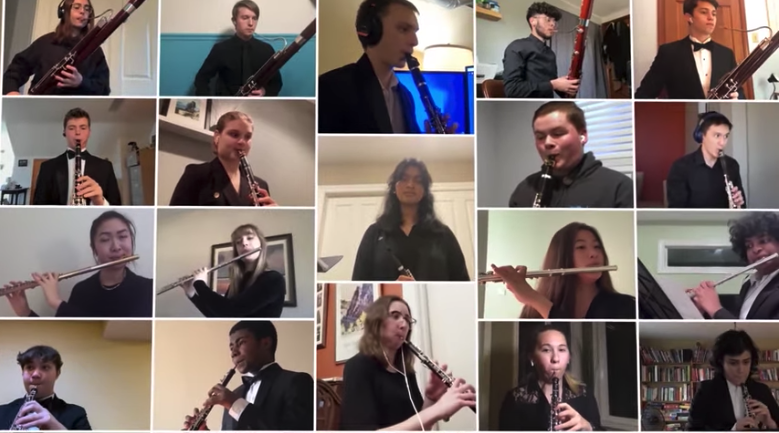 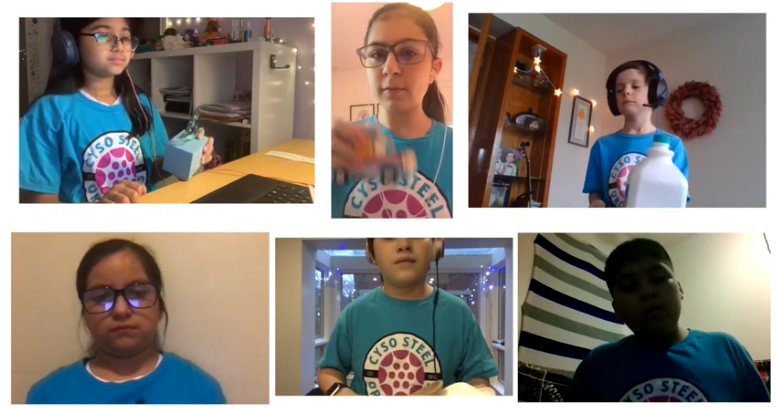 Though we couldn’t gather in person to celebrate each of the ensembles in person, the cheers and applause from living rooms across the world was felt by all. Thank you to everyone who joined us online.

If you missed the concerts, you can download the fall program book online, and stay tuned for the debut of these performance videos on CYSO’s social media channels later on in January!