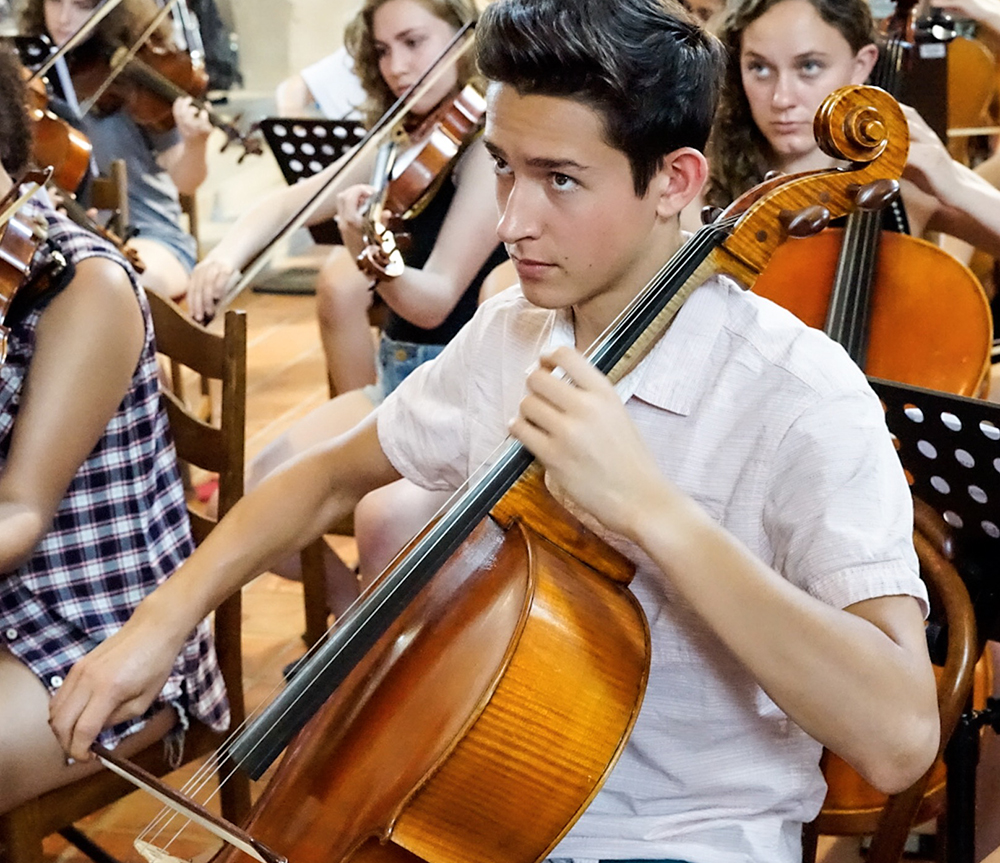 CYSO is more than just music. For many students, it offers not only the chance to play with other musicians at an extraordinarily high musical level, but also valuable experiences and life lessons. Playing in an orchestra sets students up for lives and careers in all fields. Giacomo Glotzer recently graduated from high school at the University of Chicago Laboratory School and completed his tenth year as a cellist with CYSO. As he heads off to Yale University this fall, Giacomo plans to continue studying music even as he pursues other academic fields. CYSO Social Media Team member Jennifer Yu Wang, another 2018 graduate of both the Lab School and CYSO, interviewed Giacomo as he described how CYSO and playing music have prepared him for success as he ventures out into the world.

Jennifer Wang: How has music shaped your life?
Giacomo Glotzer: Music has done so much for me. It has offered me a source of self-expression. It has taught me how to deal with stress. But most importantly, music has allowed me understand the importance of failure. I used to be one of those kids who, for the most part, sought perfection. Anytime I failed, I fell hard and got upset, usually with myself. Countless bad auditions, disastrous competitions, and poor performances forced me to confront failure. Eventually, I even learned to embrace failure as a necessary part of learning and life. This important discovery translated to my non-musical life and proved beneficial to my academics.

JW: What does CYSO mean to you? What did you learn from CYSO, and how did/has it changed your life, both in music and other areas?

GG: CYSO provides a unique space for students that they may alternatively never encounter. An orchestra is similar to a sports team—it is only as strong as its weakest link. The metaphor continues: A soccer team of 10 superstars will not necessarily play well together—the same is true with an orchestra. I see CYSO as a place for overachievers to learn to embrace collaboration. CYSO not only taught me the importance of listening to everyone around you, but also proved to me the immense power of working with a large group of passionate individuals.

I used to be one of those kids who sought perfection. Anytime I failed, I fell hard… Countless bad auditions, disastrous competitions, and poor performances forced me to confront failure. Eventually, I even learned to embrace failure as a necessary part of learning and life. 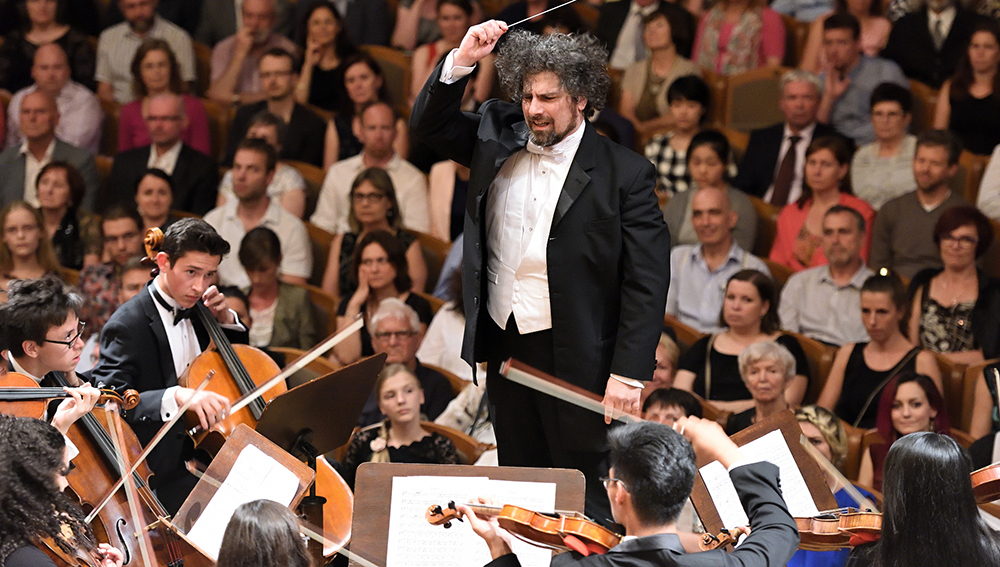 JW: What does the future hold? What are you planning to study in college, and how will music play a role in your college life and beyond?
GG: I plan on studying neuroscience, psychology, and music in college. I look forward to taking lessons as well as playing in an orchestra. I may end up completing a double major between music and neuroscience/psychology, but have not yet decided. I am particularly interested in the neural mechanisms behind listening to music and playing an instrument.

CYSO not only taught me the importance of listening to everyone around you, but also proved to me the immense power of working with a large group of passionate individuals.

JW: Though you’re not planning on going into music as a career, has studying music helped you in your academic education and your ability to pursue other fields?

GG: I have witnessed music translate in many ways to my academic education. Mainly, it has taught me time management. I do not have time to practice for 2+ hours every day; I learned to adapt my practicing into the span of 60 minutes. To take advantage of my one hour, I try to practice as effectively and efficiently as possible. Sure, I give myself breaks, but I manage to squeeze a lot into such little time. This daily exercise has allowed me to get through homework and schoolwork quickly. Music will continue providing me a space to express my emotions while also teaching me important life skills. 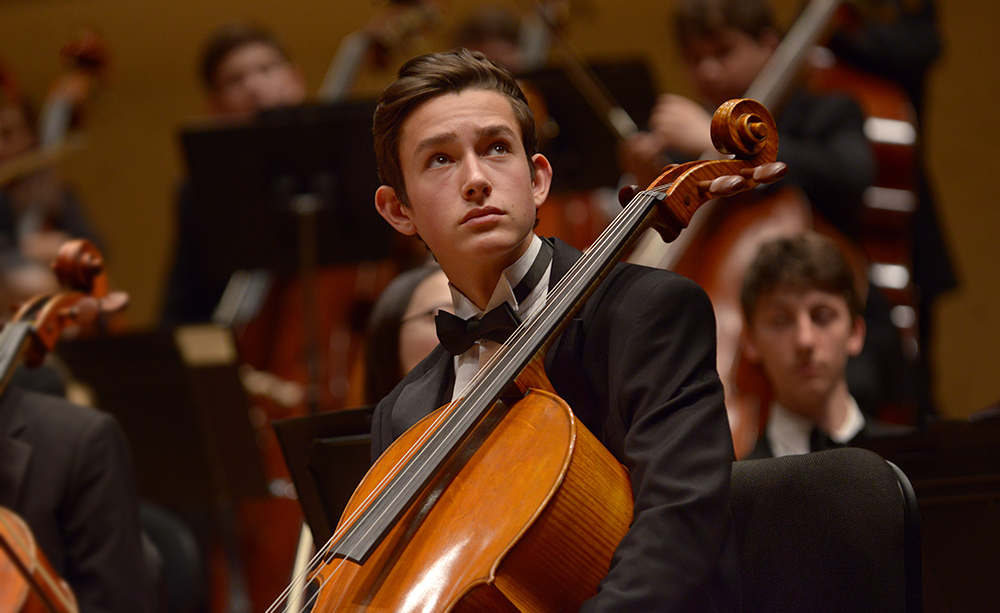 Jennifer Yu Wang was co-principal flautist for CYSO’s Symphony Orchestra. She has been playing flute for eight years, and with CYSO for five. She studied with Susan Levitin, and her solo achievements include winning the Society of American Musicians and Chicago Flute Club competitions, as well as performing on WFMT Introductions. Jenny is active in chamber music and played in CYSO’s Zephyrus Winds woodwind quintet. Jenny recently graduated from the University of Chicago Laboratory Schools and will attend Harvard University in the fall.