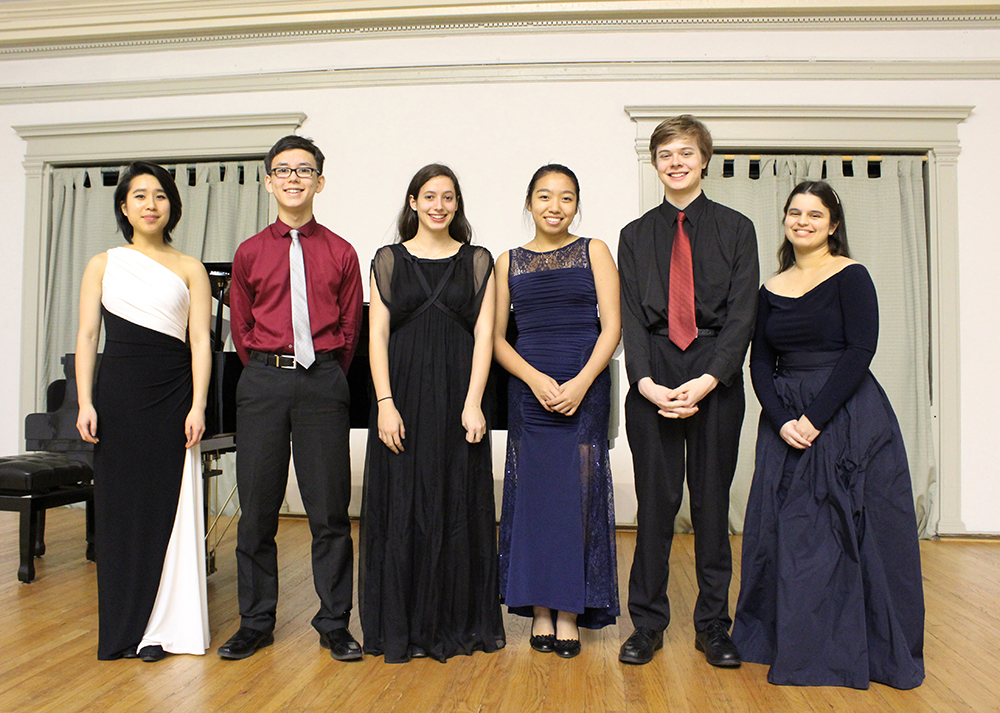 The competition this year was fierce, with each of the six students performing impressively. Music Director Allen Tinkham commented just before the winner was announced that “in the 16 years I’ve observed the Symphony Orchestra Concerto Competition, this was the highest level of performance I’ve seen yet.”

Congratulations to Jack and all the musicians who competed!