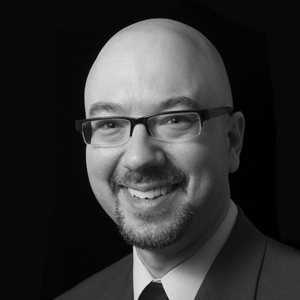 Michael Mascari is in his first season leading CYSO’s Concert Orchestra, but he’s been a respected figure city- and state-wide music education scene for years. Maestro Mascari has led Whitney Young High School’s award-winning orchestra for the past 10 years and is a respected voice within the arts education community. Mascari’s background and his ability to learn from his mistakes is a great lesson for any up-and-coming musician.

How long have you been with CYSO?
I just started this season!
How old were you when you began playing music?
I started playing the cello in the 2nd grade.


Did you always know you wanted to lead an orchestra? What was your education and career path to get here?
Early on in my college career, I thought perhaps I would pursue conducting. Then I took Music 142 – Basic Conducting and it was a complete disaster. I remember thinking that I wish I was good at it, but it was just SO much more difficult that I imagined it would be. I was terrible!
After that, I went through just about every music major you could in college: Music Engineering Technology, Theory/Composition then Music History, before dabbling a bit in Ethnomusicology. Finally, I had an epiphany in my senior year of college, and I changed my major to Music Education.
For some reason, when I returned to conducting classes so many years later as part of my Music Ed degree program, I did not find them to be as challenging. I believe it was my destiny to fail at first because I needed all that knowledge about history, theory, composition, technology and ethnomusicology to be an effective conductor and educator.

“I came to realize that if my practice couldn’t create results that were repeatable in a high-pressure situation, I might as well not bother practicing at all.”

When you aren’t conducting, what is your primary instrument?
I still like to play my cello, but the instrument that earned me my scholarships in college was my voice. My wife and I are the musicians for the 9:00 service at Church of our Saviour Episcopal in Lincoln Park. I love to sing with my wife, and most weeks, my children join in on violin, viola and singing as well. I’m also an average guitar player.

What’s the best advice you received when you were learning to play?
My cello professor in college was this terrifying woman and I would always get so nervous in my lessons that I would flub things up. She would accuse me of not practicing, and I came to realize that if my practice couldn’t create results that were repeatable in a high-pressure situation, I might as well not bother practicing at all.

What’s one of your favorite CYSO memories?
Our first rehearsal with the Concert Orchestra was absolutely amazing – there are so many outstanding musicians in that room. Conducting the ensemble was like taking a Lamborghini out for a joy ride!

“I believe it was my destiny to fail at first because I needed all that knowledge about history, theory, composition, technology and ethnomusicology to be an effective conductor and educator.”

What advice would you give CYSO students, or young people thinking of auditioning for CYSO?
Remember that an audition is not performed in hopes of achieving something; Rather, it is a demonstration of that which you can already do. Therefore, there is no need to be nervous.


If you weren’t a conductor, what career would you want to try?
Fashion photographer. I shot a catalog one time it was an absolute blast.

What’s something fun about you that most people don’t know?
I began training in the traditional Japanese martial arts when I was in 8th grade. I have a 3rd degree black belt in Ninpo Taijutsu, 1st degree in traditional jujutsu and Shoden Menkyo masterships in Gyokka Ryu Kosshijutsu and the Shinden Tatara Ryu as well as ranking in Bikkenjutsu (sword) and Bojutsu (staff). For many years, I ran a small martial arts school on Western Avenue. 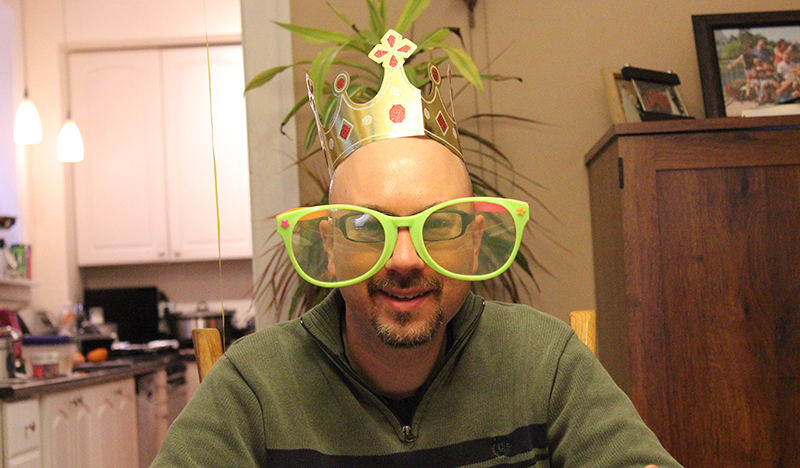 Thank you to Michael Mascari for sharing! Check out more from the Meet the Conductor series.