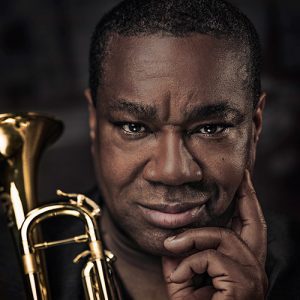 Upon the announcement of the new Jazz Orchestra, Whitted said that he hopes the new ensemble “will become a valuable and integral part of Chicago’s jazz scene.” As a fixture in the city’s jazz world, Whitted is uniquely poised to lead this new group, which draws on Chicago’s long history as a hub for jazz music creation and performance. Howard Reich wrote in the Chicago Tribune, “Few Chicago musician-educators are more qualified than Whitted to build the new band, for he commands a richly deserved reputation as a trumpet virtuoso, seasoned educator and irrepressible champion of the music.”

As Jazz Orchestra rehearsals begin this month, we took the opportunity to sit down with Whitted and learn more about him and his advice to young musicians.

How old were you when you began playing music?
8 years old.
Did you always know you wanted to lead an orchestra? What was your career/education path to get here?
Didn’t think I would lead a band as much as play in one. I attended two universities and performed with several people to get to this point.
What is your primary instrument?
Trumpet 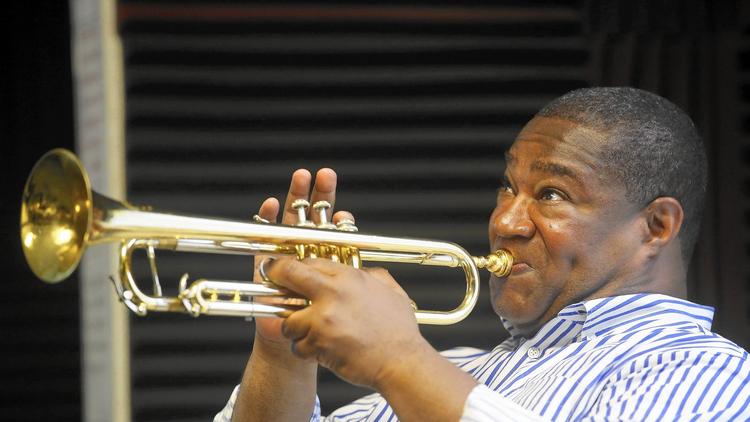 .
What’s the best advice you received when you were a young musician?
Hear the sound, play the sound. Hear what you play. 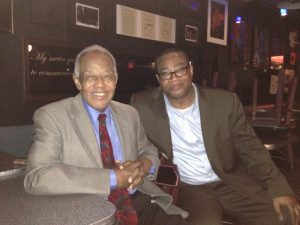 Pharez Whitted with his uncle Slide Hampton after a performance in New York.

What advice would you give CYSO students, or young people thinking of auditioning for CYSO?
What are you waiting for? Reaching for your dreams starts here.
If you weren’t a conductor, what career would you want to try?
I’m already doing it, performing and teaching that is.
What’s something fun about you that most people don’t know?
I made a movie in Japan about four stranded jazz musicians during the late 1800s. It was a comedy and that’s all the info you’re going to get about it.
.
.