Philharmonic Orchestra, led by Maestro Terrance Gray, performed more than twenty of Gershwin’s most popular works, from classical compositions including Porgy & Bess, American in Paris, and Rhapsody in Blue, to popular hits from the American Songbook including “I Got Rhythm,” “Swanee,” “Stairway to Paradise,” “Someone to Watch Over Me,” and “Fascinating Rhythm.” 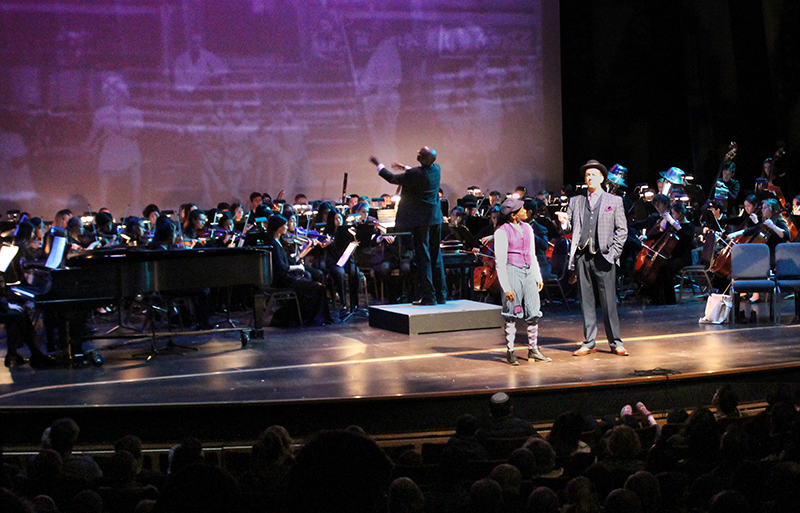 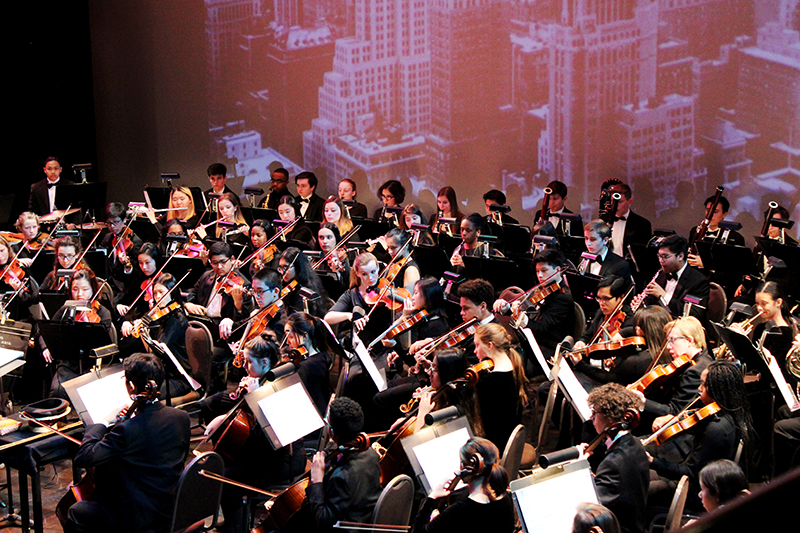 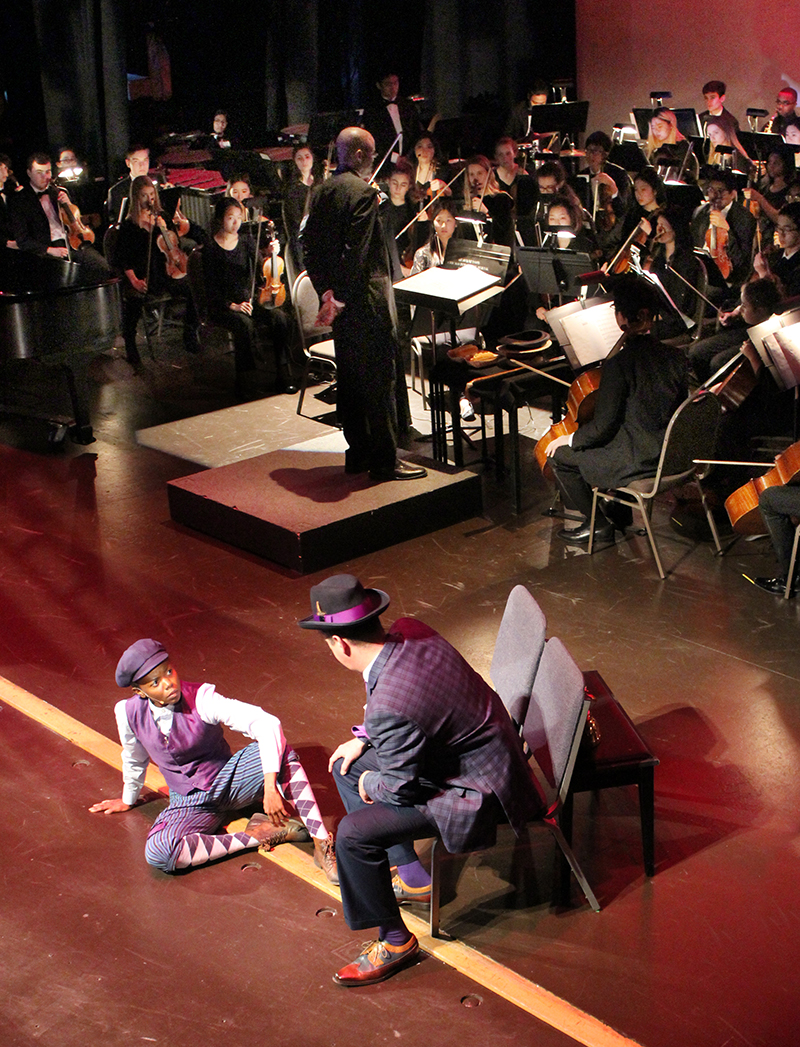 The performance follows a fictional newspaper boy and aspiring musician who meets Gershwin on the street one day. As their friendship blossoms, the audience learns more about the history and context around Gershwin’s compositions and the era in which he lived, from Babe Ruth to immigration to the music of Tin Pan Alley. 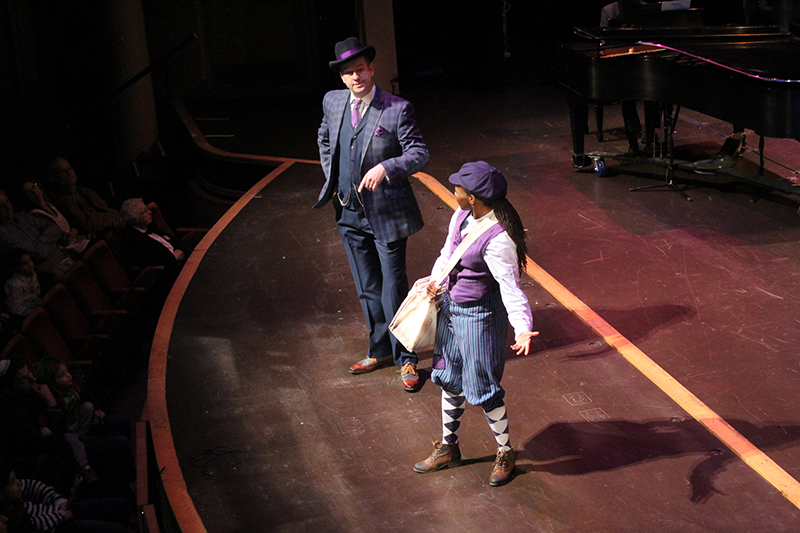 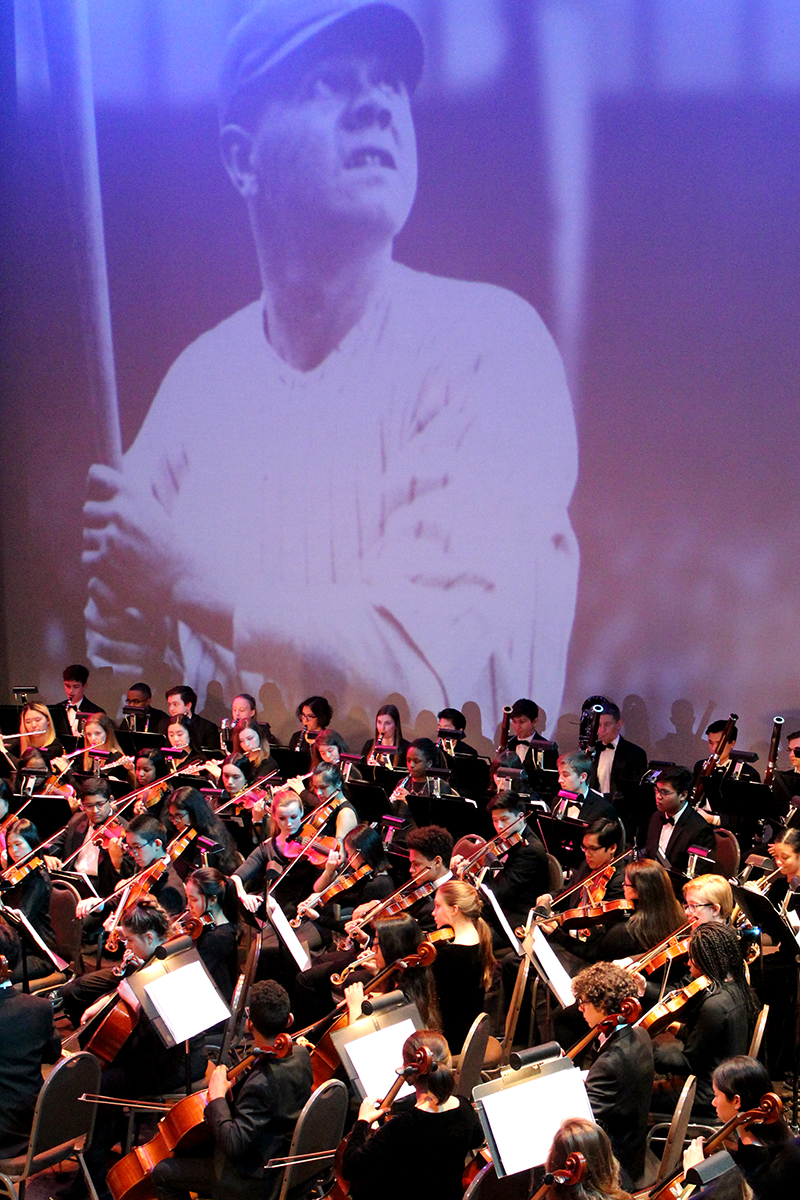 After the performance, Philharmonic Orchestra students joined the crowd in the theater lobby for family-friendly activities including musical coloring and crafts, an instrument petting zoo, and a chamber music performance. 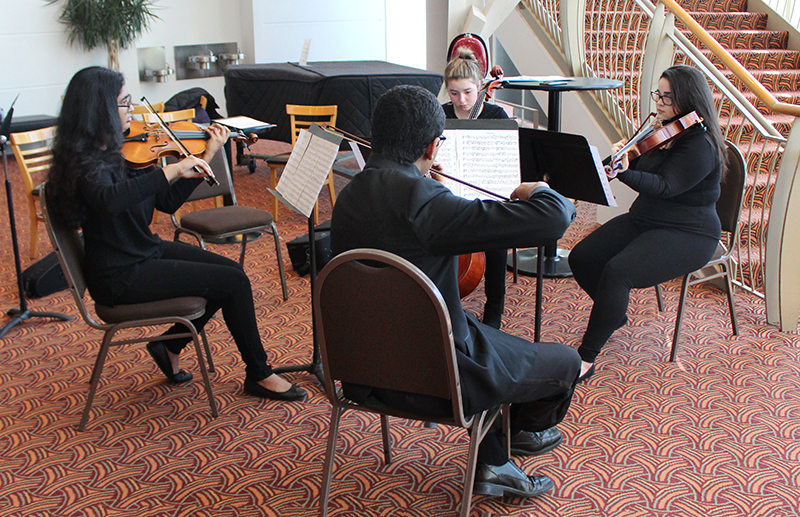 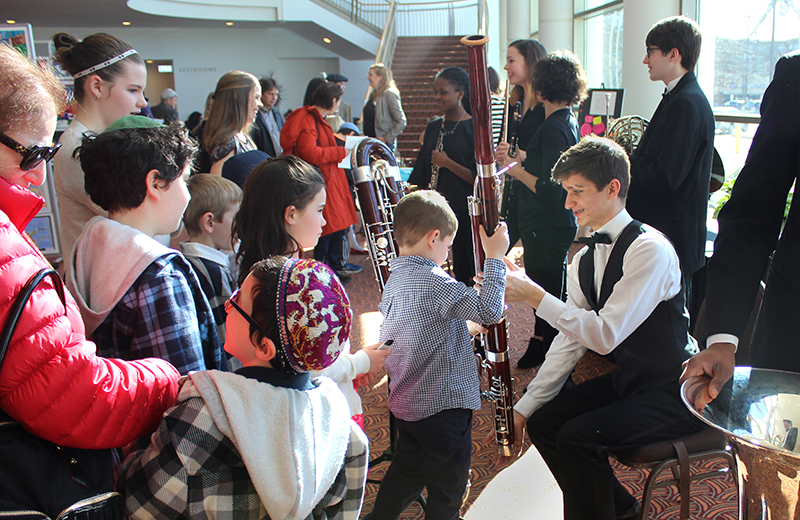 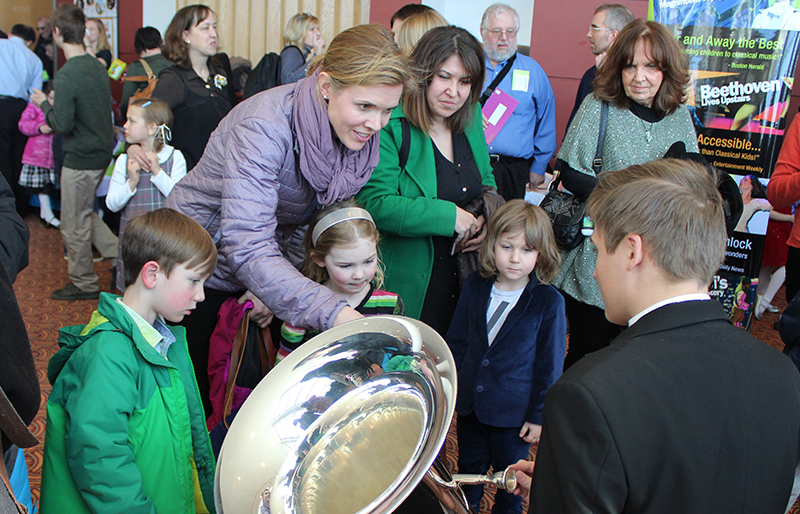 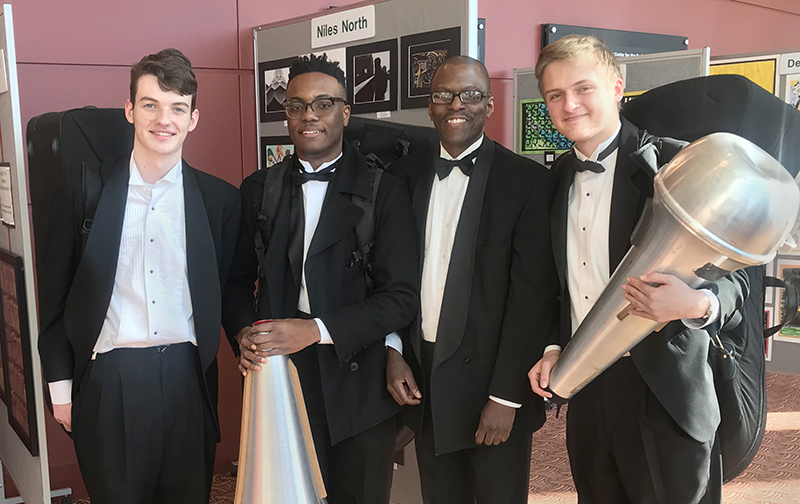 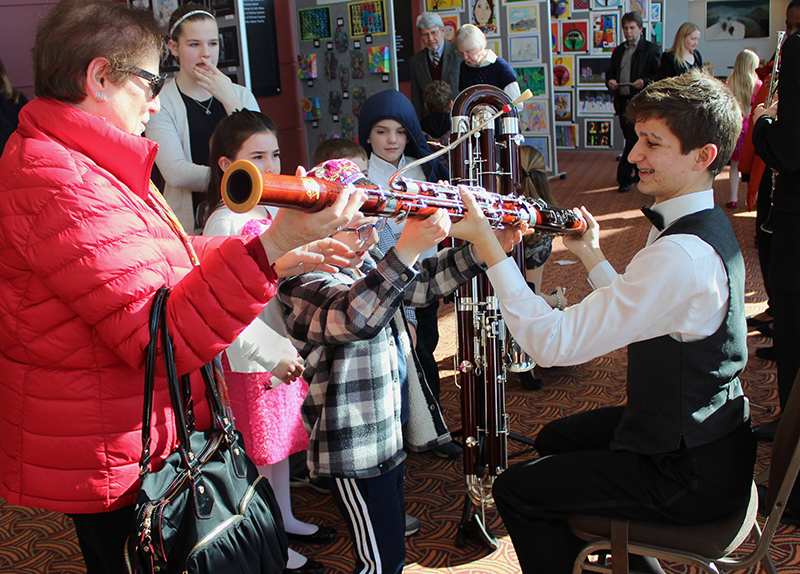 Thank you to everyone who joined us at this fantastic event!