Tour of the Baltics 2019: Playing Sibelius in Helsinki 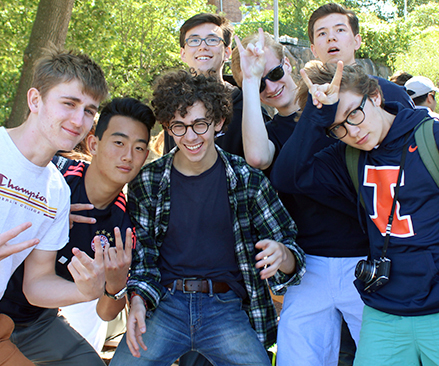 Max (center, in plaid) goofing around with fellow Tour members

For our second Baltics Tours blog post, cellist Maxwell Schultz wrote about the orchestra’s visit to Finland’s capital city, Helsinki. The rare opportunity to play Jean Sibelius in the composer’s home country—and at the breathtaking architectural wonder Rock Church— was not lost of Max, or the other members of the orchestra. He explains what an honor it was to pay tribute to the great composer, how he spent his free time in Helsinki, and the unexpected deliciousness of Finnish strawberries.

Our second stop on tour took us to Helsinki, Finland. For me, playing Jean Sibelius’s 7th symphony in the city were he once studied and composed, heavily enhanced the emotional quality of the work. In Finland, Sibelius is revered as a national hero: his piece Finlandia is known by ever Finn and he was even pictured on their old currency. To play his final masterpiece in the city where his name is known by everyone was astounding. 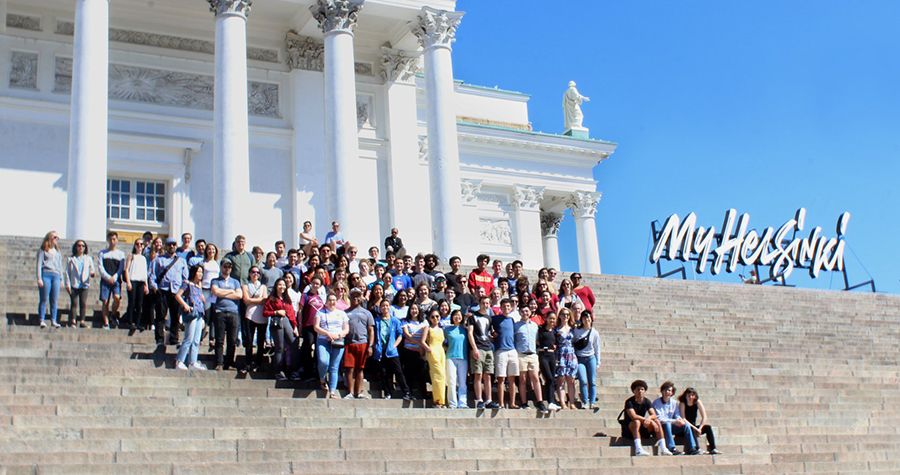 Our performance in Helsinki’s Temppeliaukion Church, better known as The Rock Church, had so much meaning behind every note and so much soul in every phrase that I did not want the piece to end. Similarly, the experiences I had in Helsinki outside of the concert hall had me wishing to stay. 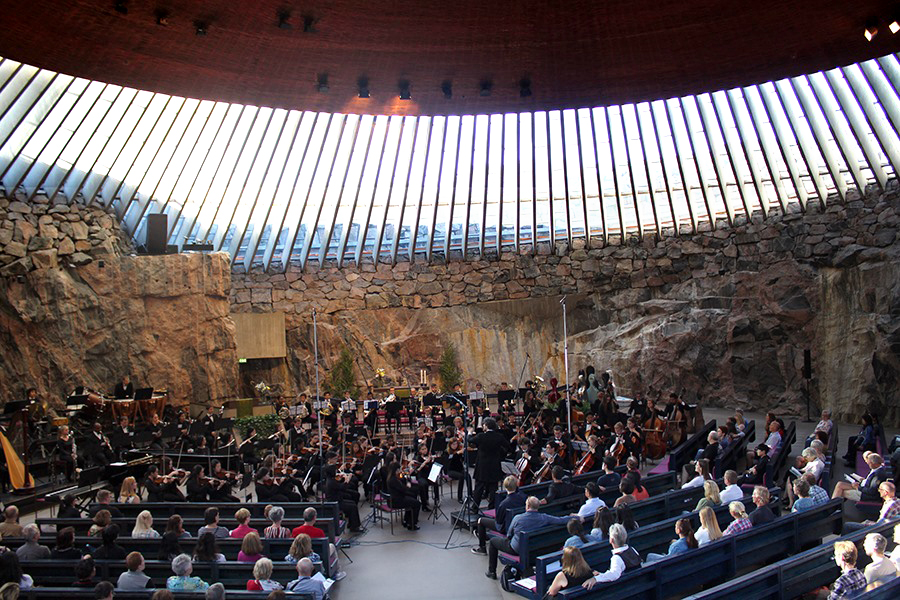 Our visit to Helsinki finally allowed us to explore on our own. The first day, we had a short guided tour and then the afternoon to ourselves. After lunch, my friends and I had a hankering for knowledge and set out to find a museum. The Finnish National Museum, as oboist John Quinlan put it, was “the perfect balance of artifacts and information.” From Viking mythology to Finnish death metal, this museum told the entire, very entertaining history of the country. Later that night we had the opportunity to try reindeer soup! Imagine New England clam chowder, minus the clam, but with reindeer. 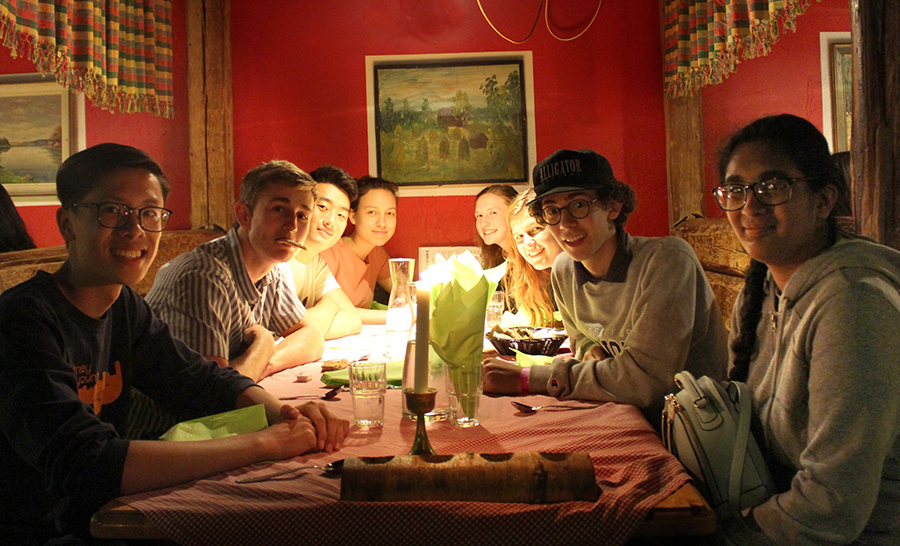 The following day we were set loose for five hours or so, allowing us to make the day our own. Helsinki has so much diversity within the city that it was hard not to find something to do. We walked to a park next to the Baltic Sea where there is a monument reminiscent of a pipe organ honoring Sibelius himself. The Olympic stadium from the 1952 Helsinki games still exists, but we couldn’t find an open entrance. Probably the most fun we had was hopping from boulder to boulder in another park next to the stadium. 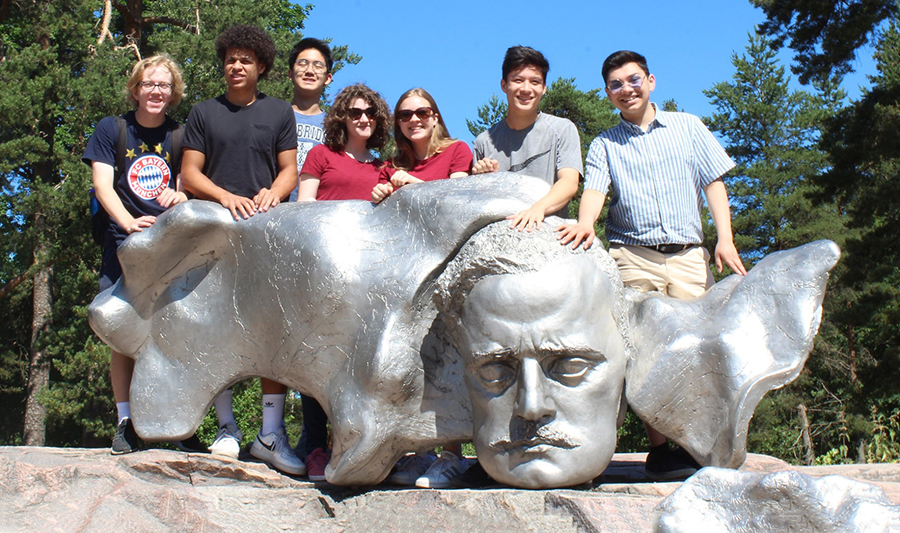 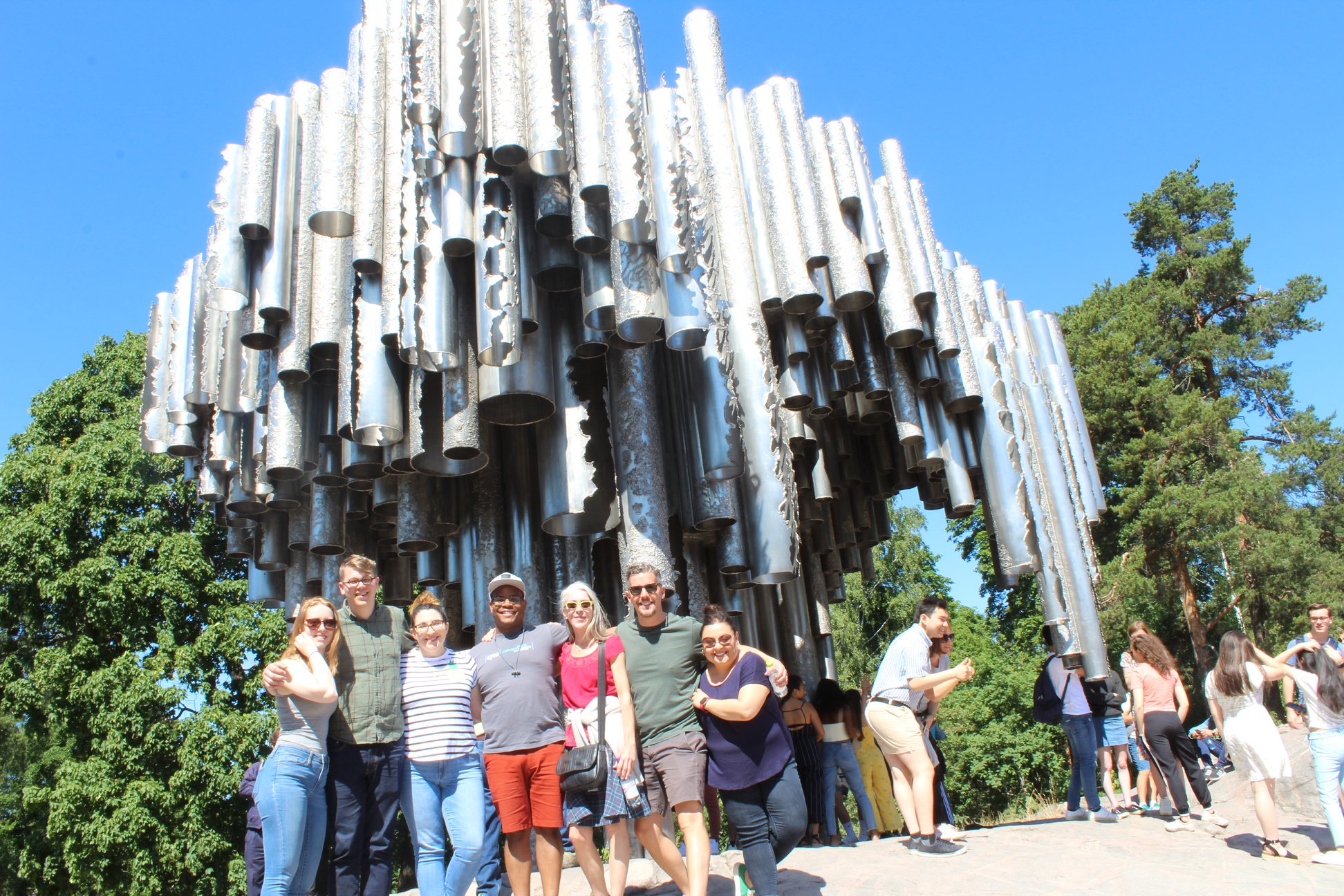 After passing the opera house, we found lunch in the open air market by the harbor. I had a salted salmon sandwich, an assortment of reindeer meats, and fried herring. I couldn’t help myself from trying as much as possible. When people think of Finnish food, fish os probably what comes to mind, but let me tell you about the strawberries. I had no idea such a tiny fruit could have so much flavor! They were unlike any strawberry I had eaten before. I’d recommend visiting Finland just for the strawberries, if nothing else! 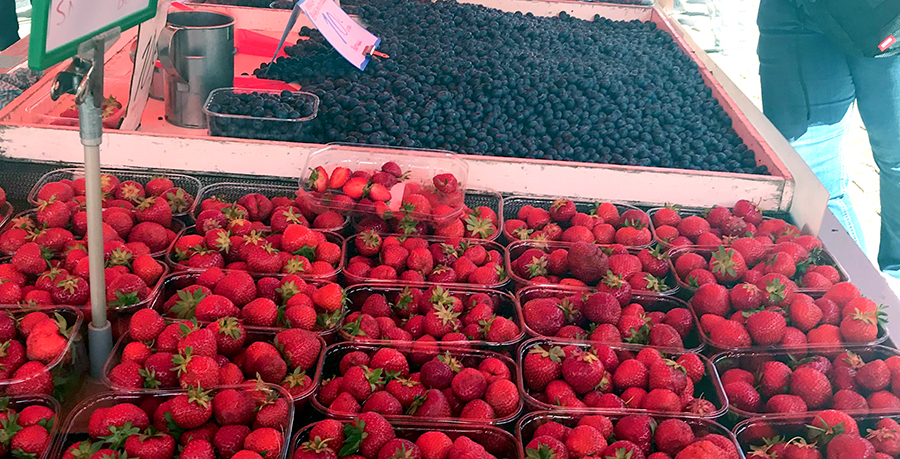 The day had given me nothing but good vibes and happy feelings and I think it gave the same to everyone in the orchestra. You could hear it through our performance and see it on our faces. I will always remember the genuine happiness I felt while playing Sibelius that night in Helsinki, and I hope to visit again sometime soon. 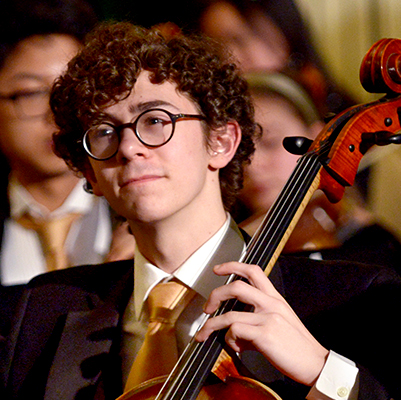 Maxwell Schultz is a a cellist who has been a member of CYSO for three season, playing in Concert Orchestra, Philharmonic Orchestra and, last season, as co-principal cello in Symphony Orchestra. He is a 2019 graduate of Lyons Township High School and will study cello performance at the University of Illinois at Champaign Urbana this fall. In addition to his help on the this summer's Tour Social Media Team, he was also an CYSO operations intern in summer 2018.