Former CYSO Music Director Michael Morgan passed away on August 20, leaving behind him a legacy of musical excellence that touched musicians and audiences alike, as well as fond memories from many CYSO alumni. Morgan served as CYSO Music Director from 1989-1993, leading Symphony Orchestra while also simultaneously serving as Chicago Symphony Orchestra assistant conductor. 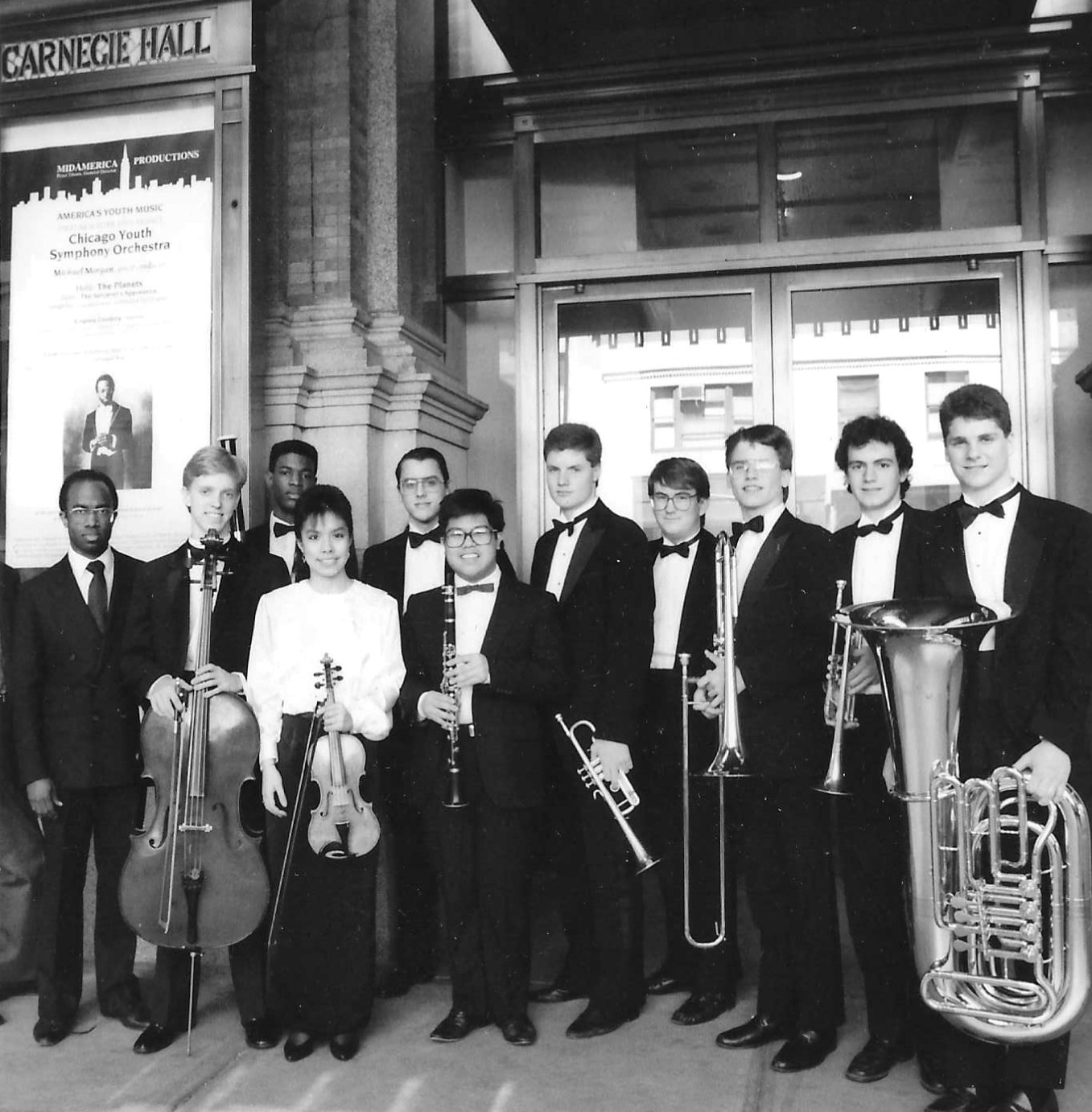 Voices from across the music industry have been remembering Michael Morgan over the past few weeks. In a moving obituary published in the New York Times, Morgan is remembered for pushing the classical music world to be more inclusive in its repertoire, as well as the audience it reached out to. Morgan is quoted from a 1991 article in which he said, “My main goal is to show the rest of the field of orchestra music that you can make an orchestra relevant and of interest to the community, especially to Black youngsters who some may think are not interested in anything.” 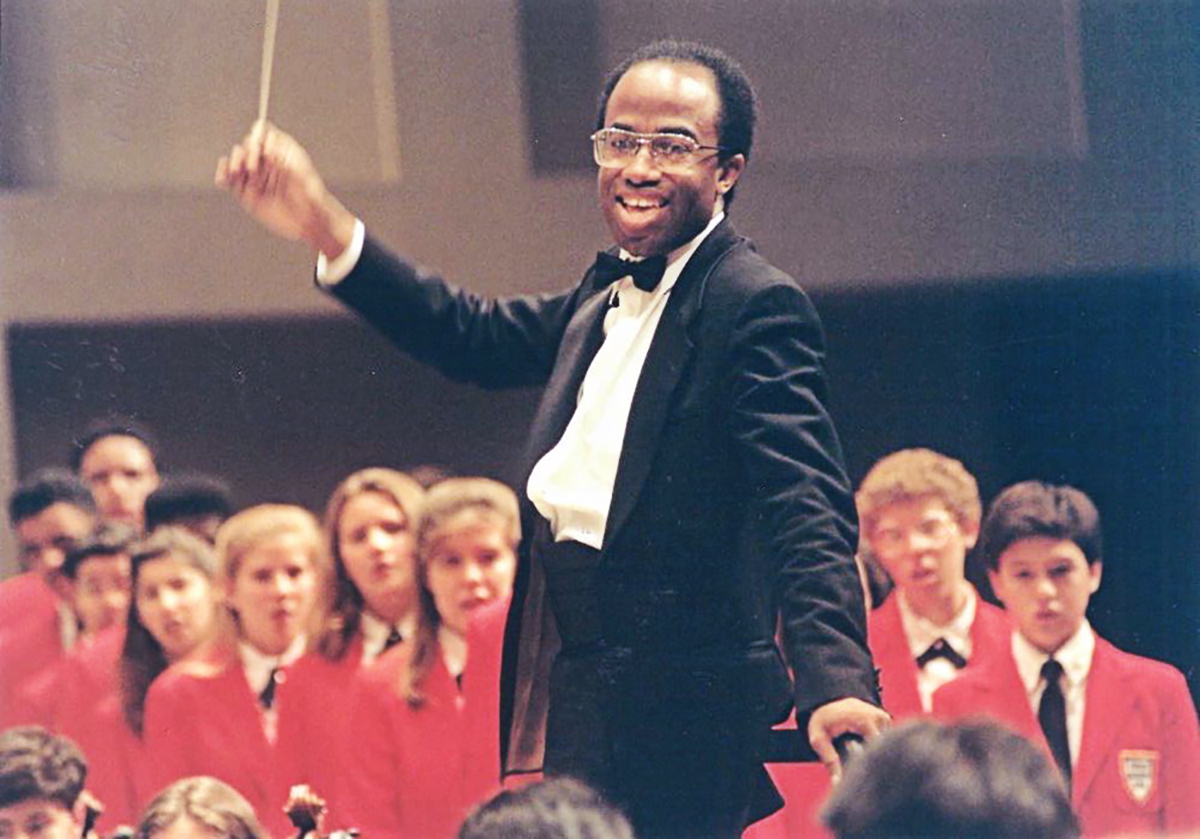 CYSO Debut Orchestra conductor Dana Green shared on Facebook that he “was fortunate enough to have two rehearsals with Maestro Michael Morgan. He turned my musical world on its head—a common experience amongst those lucky enough to have spent time with him. He was such a gift.”

Anthony McGill, 1994 CYSO alum and principal clarinet of the New York Philharmonic, was quoted in Slipped Disc sharing a moving remembrance of Morgan:

“Michael Morgan was a hero, mentor and a model for me and so many others…It’s 1989 in Chicago, age nine, I start playing the clarinet. There were a couple famous conductors in the city at the time. For me, they were Sir George Solti and Michael Morgan. I’m 10 or 11 and have my first concerto competition where I have to play by memory. I play Weber Concertino, have a memory slip and am crying backstage. The judge of the competition was Michael Morgan. He comes backstage and talks to me and my mother. He says I played very musically, with expression and that’s all that matters. I didn’t win the competition but I was filled up because of his words. Next, I’m 12 years old and my first audition for a great orchestra was for the Chicago Youth Symphony Orchestra. I was too young to be in the orchestra but my brother Demarre was already in it at the time and I wanted to be just like him, so I really wanted a spot in that orchestra. The music director, Michael Morgan, gave me my first job you could say. We went on tour to Japan and my life was changed. I remember him singing at the top of his lungs while rehearsing Make Our Garden Grow! He was one of the greatest conductors I’ve ever played for to this day. Why? The ability to inspire. Michael Morgan had this gift. 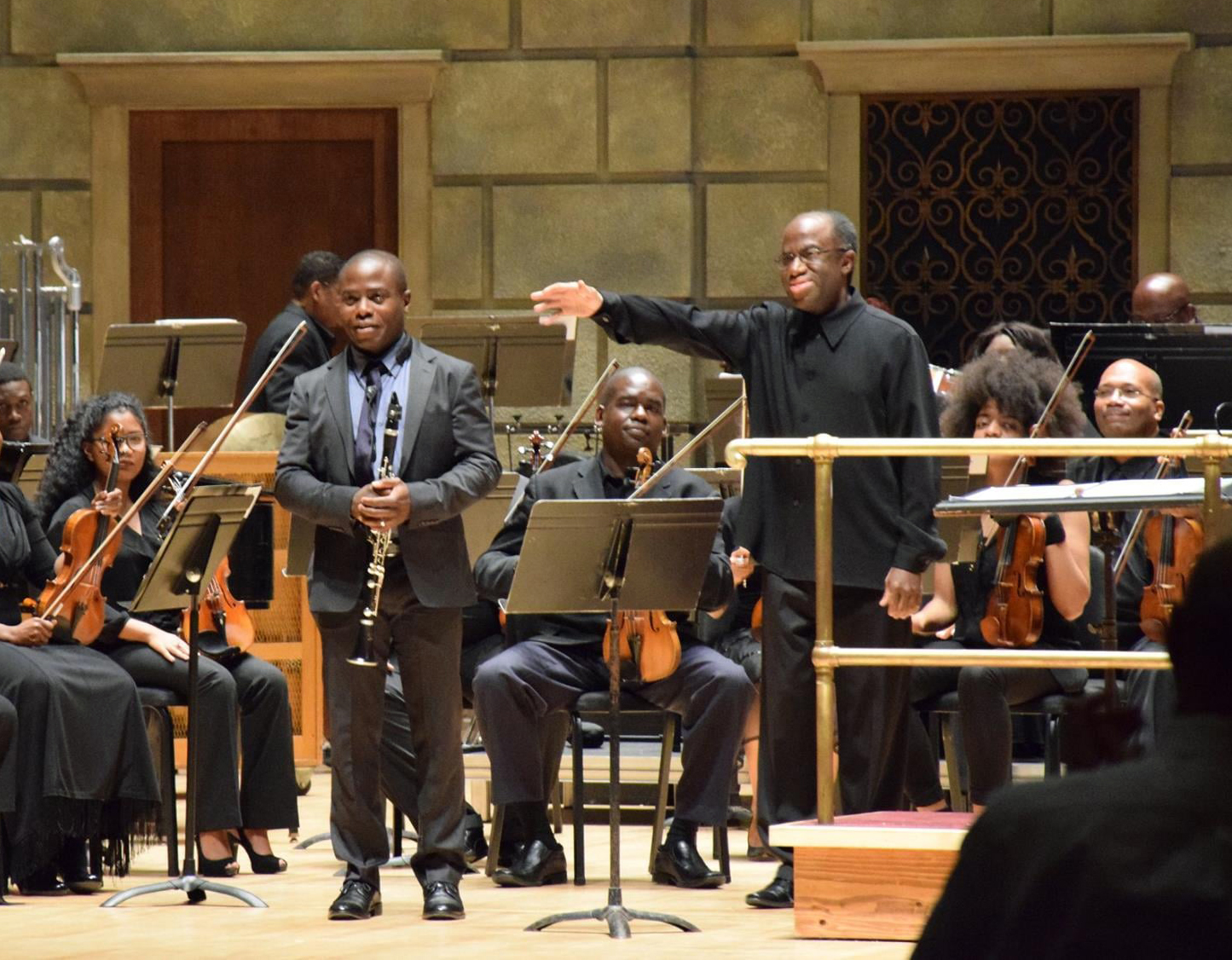 We played Shostakovich 5 and the rest is history. The picture below was one of the first times we got to finally play a concerto together at the Gateways Music Festival. The amount of love on this stage is hard to describe. But it means something. It meant something. It is everything. Love you, Maestro Morgan. Fortunately, I remembered to tell him how much he meant to me a few times over the years but, just in case, I’ll say it again. You gave me the dream and you made it a reality by being the amazing conductor, teacher, leader, mentor and person you are. Thank you.”

During this difficult time, we send out deepest sympathies to Michael Morgan’s family and friends, as well as the countless lives he touched over the years.