Symphony Orchestra brought the house down at their spring concert at Orchestra Hall on Sunday, May 19th! Rousing and emotional performances from CYSO’s top ensemble, led by Music Director Allen Tinkham, had the crowd on their feet at multiple points throughout the evening.

The evening began with an energetic performance of Glinka’s Ruslan and Lyudmila Overture by Philharmonic Orchestra, under the baton of Associate Conductor Terrance Malone Gray. 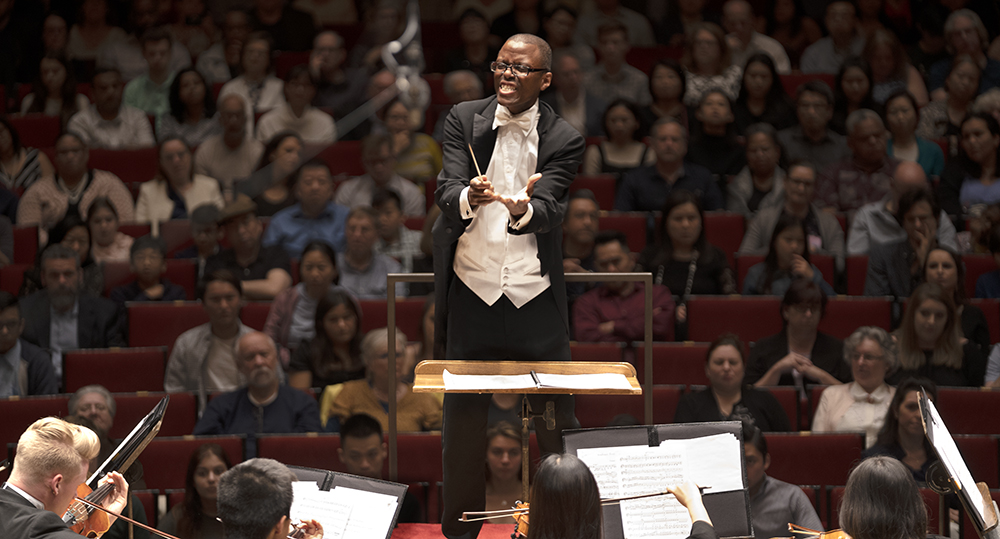 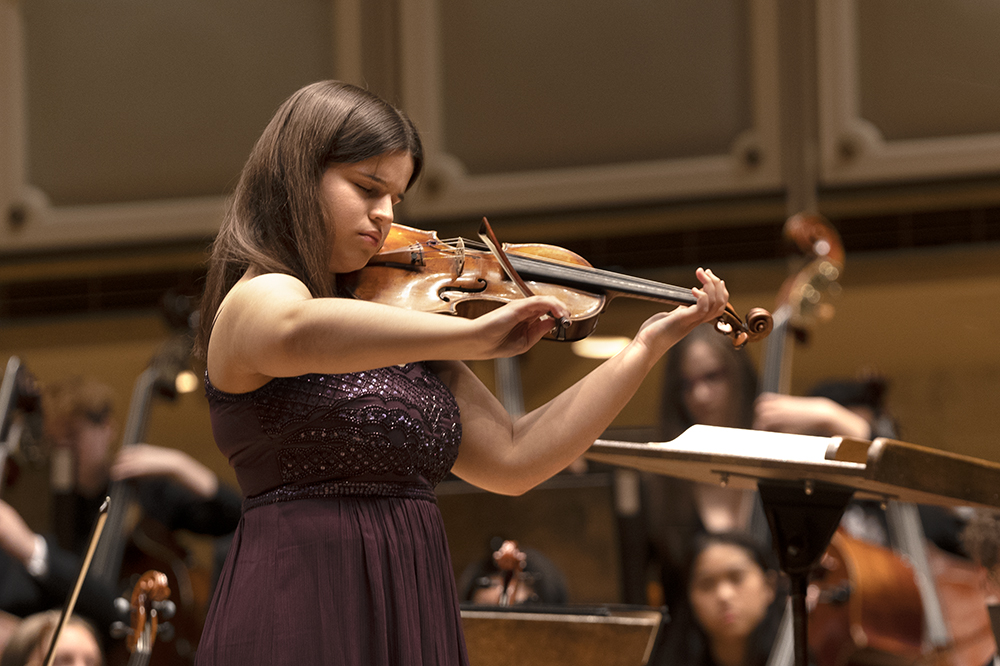 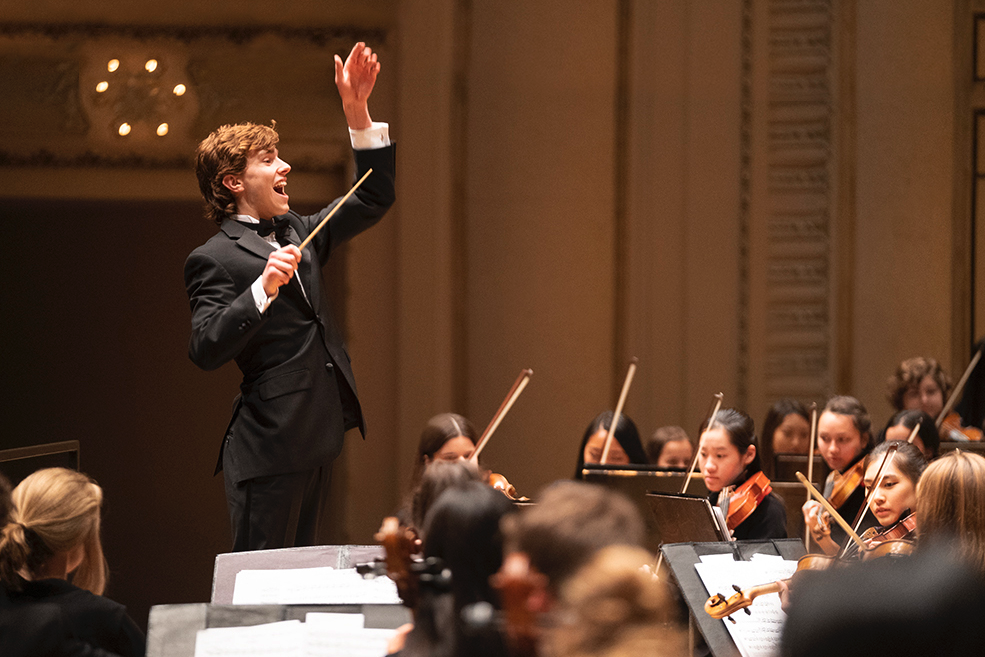 The emotional finale of the evening came as Symphony Orchestra performed Sibelius’ impassioned Symphony No. 7 in C Major and Stravinsky’s infamous Firebird Suite. This summer, students from Symphony Orchestra will embark on a tour of the Baltics, and the spring program featured music from from that region of the world. Finland—the home of Jean Sibelius— and Russia—the home of Igor Stravinsky. 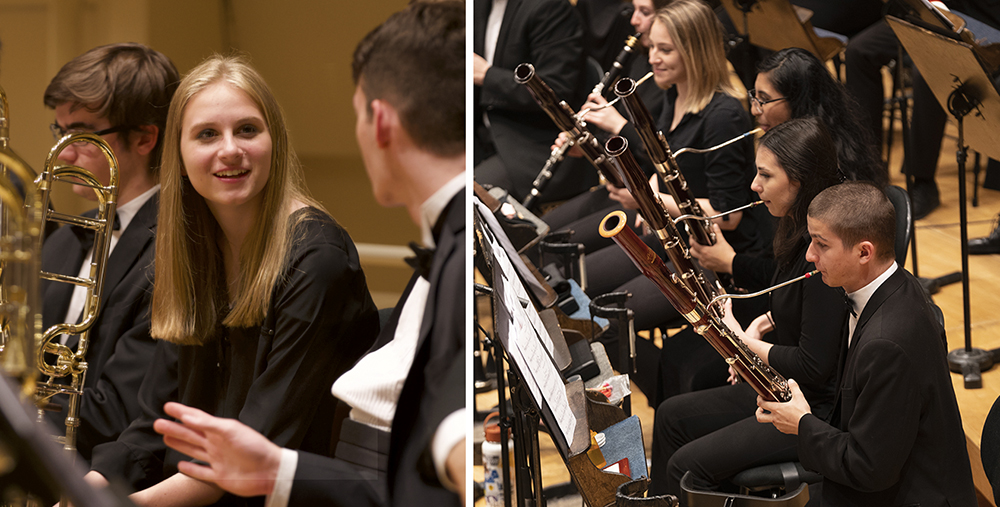 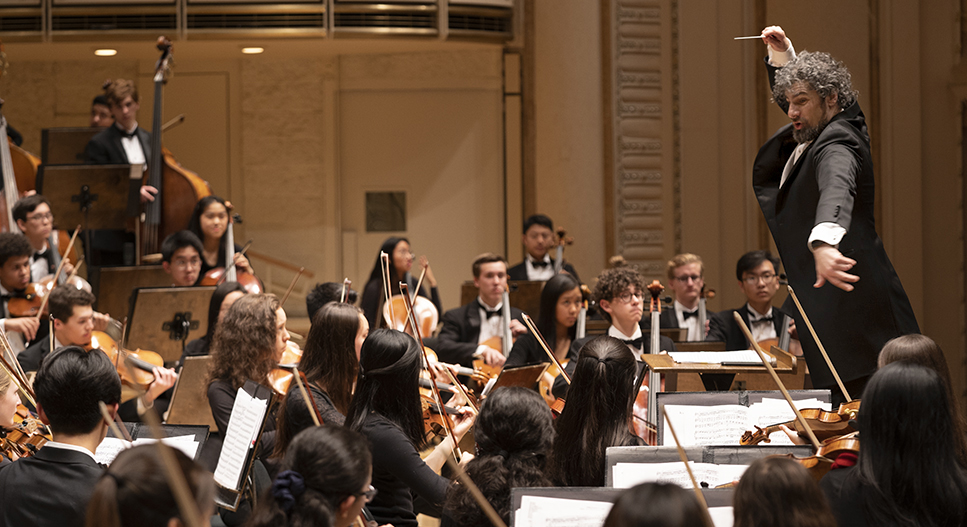 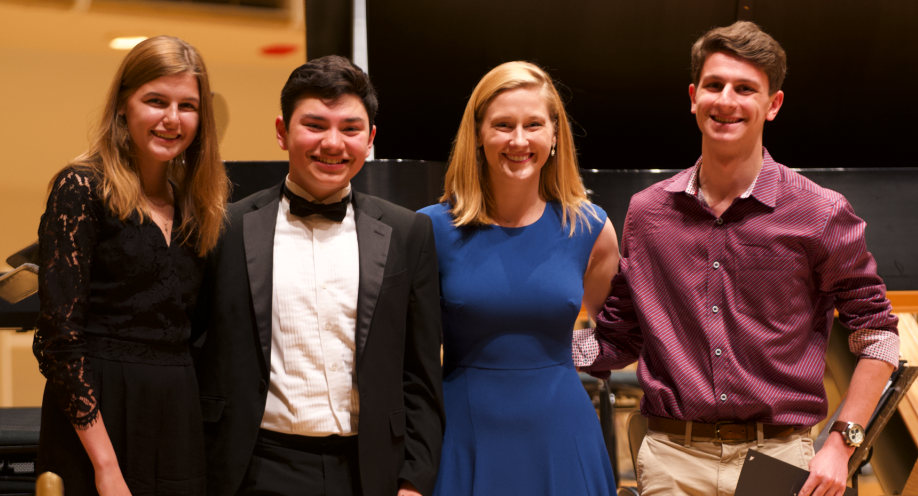 Symphony Orchestra Violinist Sophia Kreider presented the Music Inspiration Award to her violin instructor Jennifer Cappelli. Jenny was nominated by four of her students in Symphony Orchestra. And finally, Gregory Clemons of the Illinois Council of Orchestras presented Maestro Allen Tinkham with ICO’s 2018 Conductor of the Year award in honor of his work with CYSO. 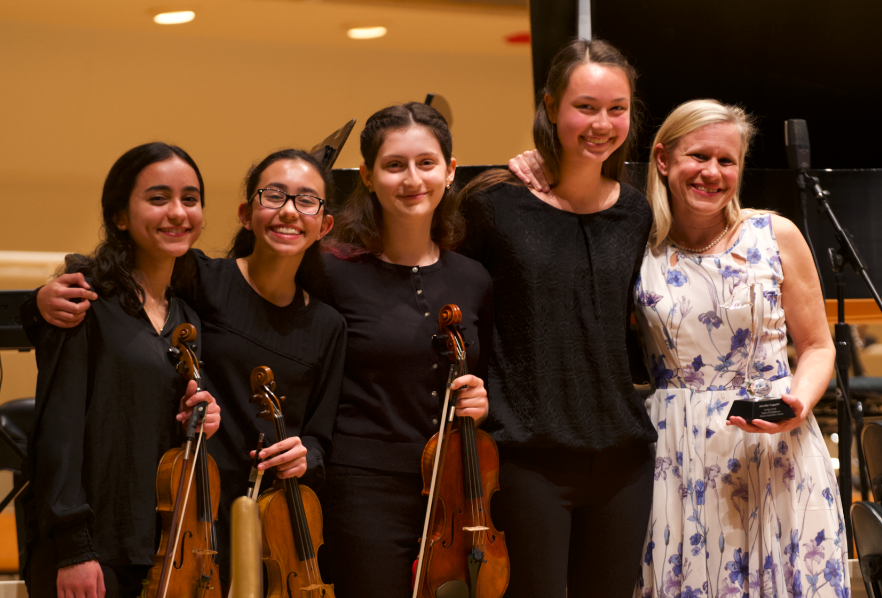 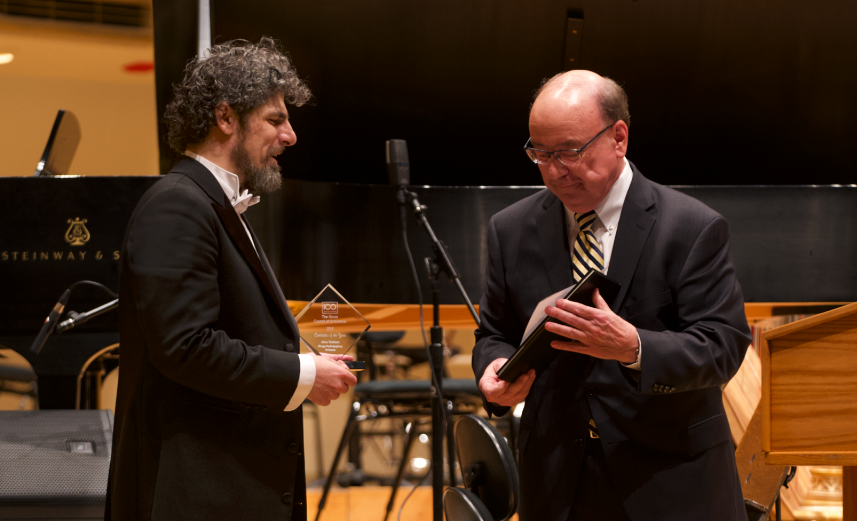 Thank you to everyone who helped us celebrate this rousing end of Symphony Orchestra’s 2018-2019 season!