CYSO students have had the opportunity to play alongside some of the world’s best performers, from Yo-Yo Ma to Chance the Rapper, Justin Timberlake to Blue Man Group. They have performed for millions on CNN, on stage at Lollapalooza, and for dignitaries including Michelle Obama and Chicago’s mayors. In addition to challenging students musically, performing on a world stage allows CYSO musicians to become ambassadors for Chicago and the nation as they share their passion and talent with a global audience. 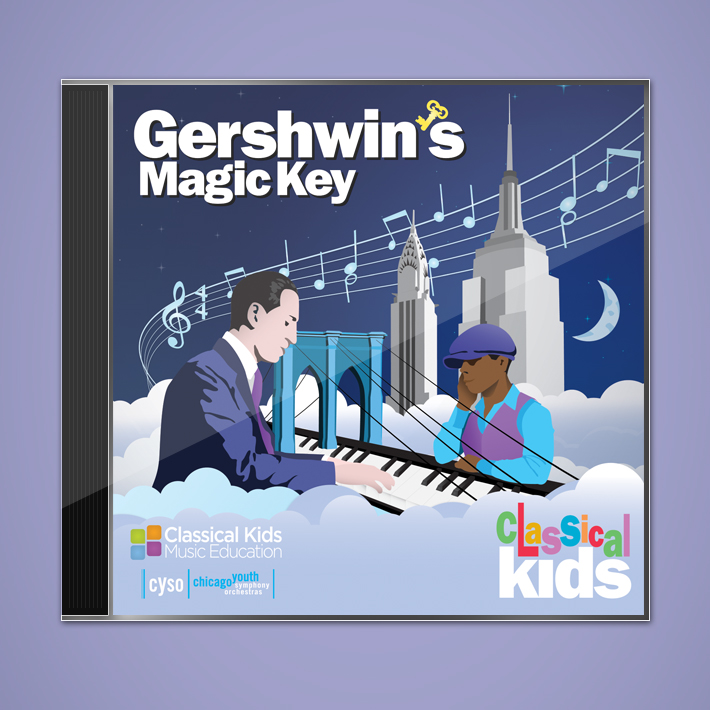 CYSO recently collaborated with Classical Kids Live! On “Gershwin’s Magic Key,” an award-winning recording that introduces listeners to Gershwin’s life and work. Lauded for the “exuberant performance,” the album is now up for Grammy consideration.

Read More About the Album 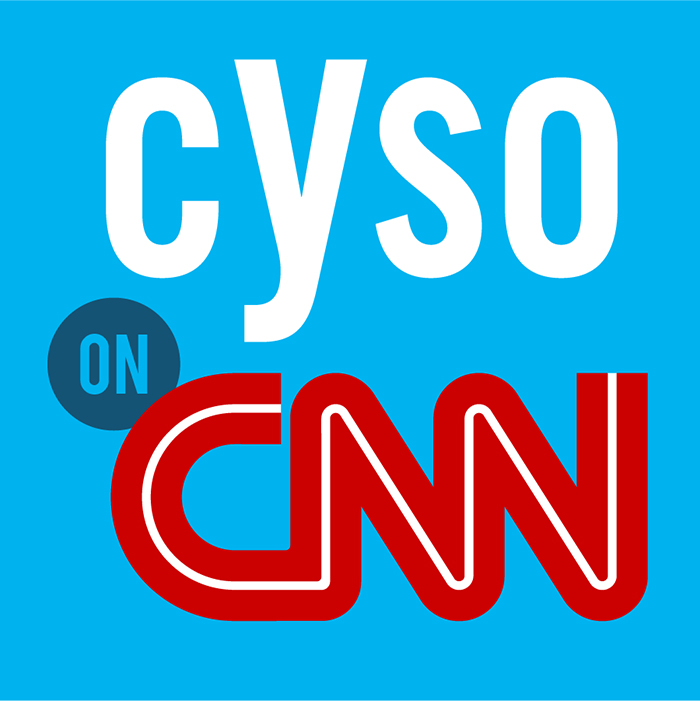 For the second year in a row, CYSO was featured on CNN’s “The Fourth in America” broadcast on July 4, 2021. Viewed by millions around the world, we were honored to be featured as one of only two youth orchestras on the star-studded broadcast. 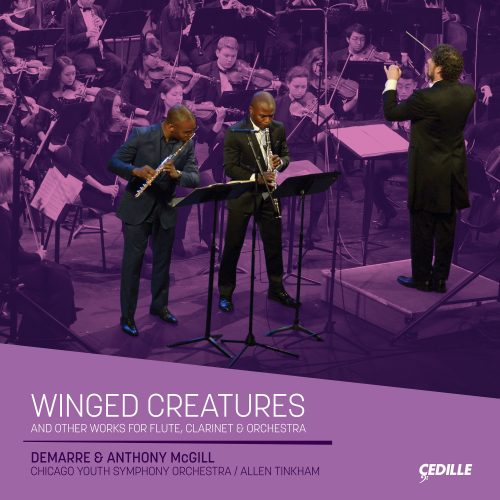 CYSO was recently honored with Cedille Records’ Musical Partnership Award. In honor of “the spirit of collaboration that is a defining characteristic of Chicago’s classical music community.” We collaborated with Cedille most recently on the album “Winged Creatures” featuring CYSO alumni Anthony and Demarre McGill accompanied by our Symphony Orchestra. We will collaborate on another album to be announced next year.

Read More About the Award