June 21-30, 2022, students from CYSO’s Symphony Orchestra embarked on a tour of the Berlin, Leipzig, Prague, and Vienna, playing at world famous concert halls in some of Europe’s most beautiful and historic cities. Students performed at Leipzig’s world-renowned Gewandhaus, in addition to Berlin’s Heilig-Kreuz-Kirche, Prague’s Rudolfinum, and Vienna’s Musikverein. The 2022 tour featured sightseeing and guided tours of cultural and historical sites, a river cruise, and more. Tour provides students with an unparalleled educational and cultural experience and memories to last a lifetime!

Students chronicled their experience in Tour Blogs from each of the stops on the journey. Read more about our challenges, triumphs, and adventures in the posts below! 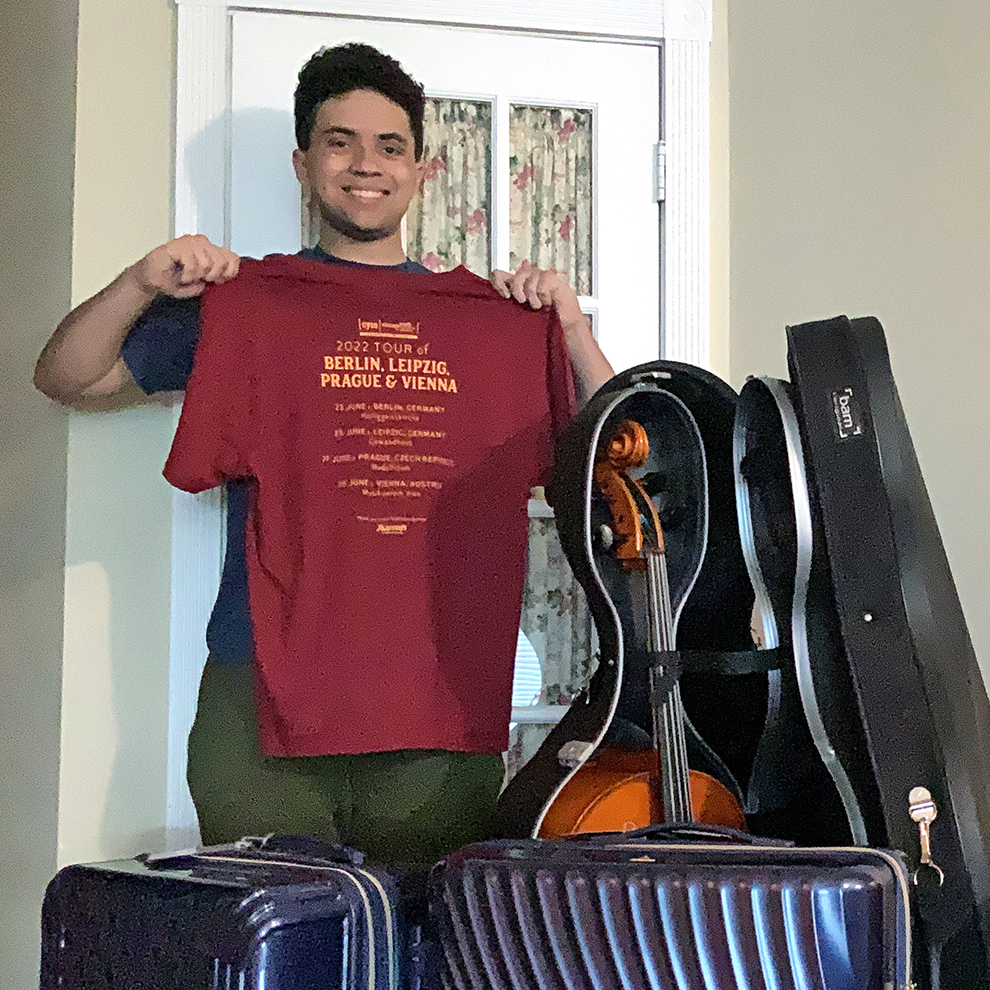 “Excitement, Wonder, and a bit of Anxiety” 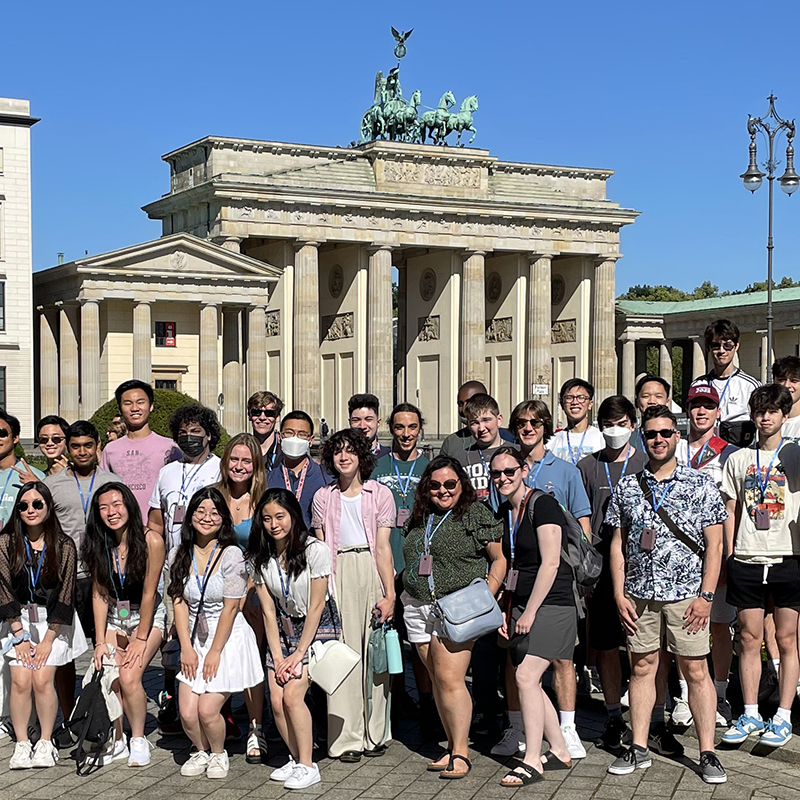 The Sights and Sounds of Sunny Berlin 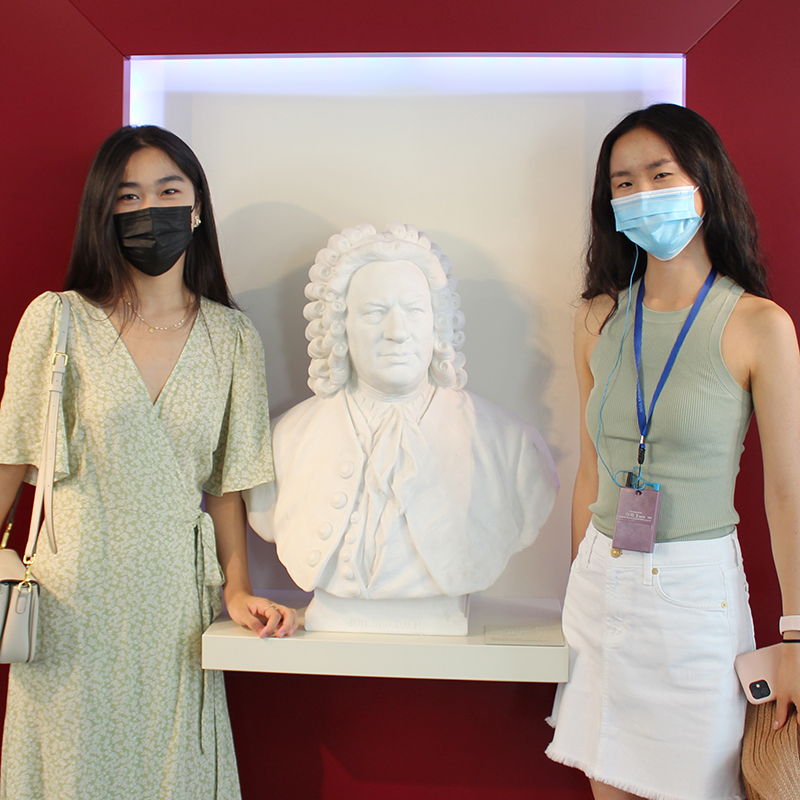 In the Footsteps of Famous Composers 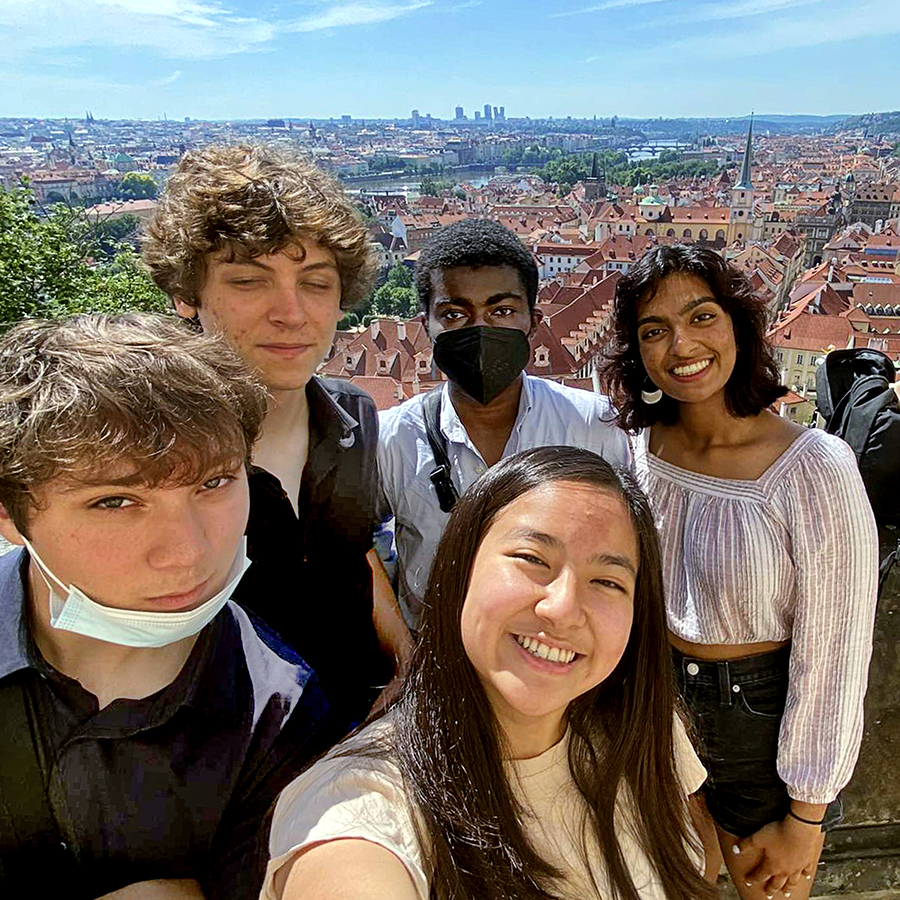 Next stop Prague and the Rudolfinum! 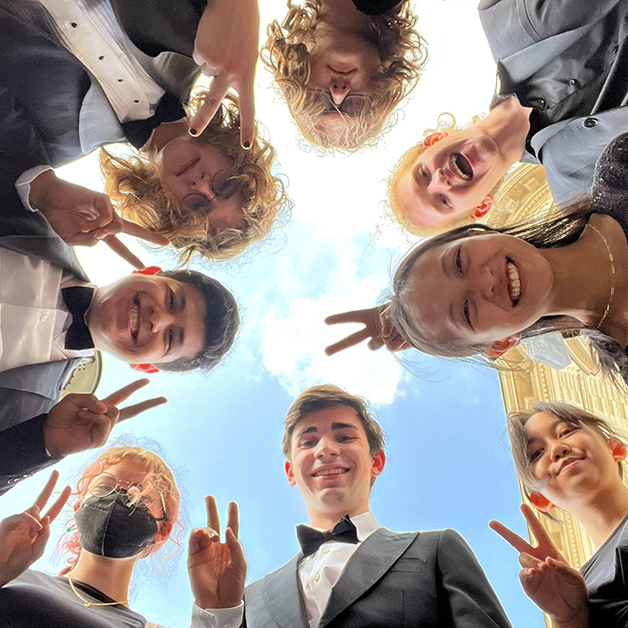 Vienna Waits for You 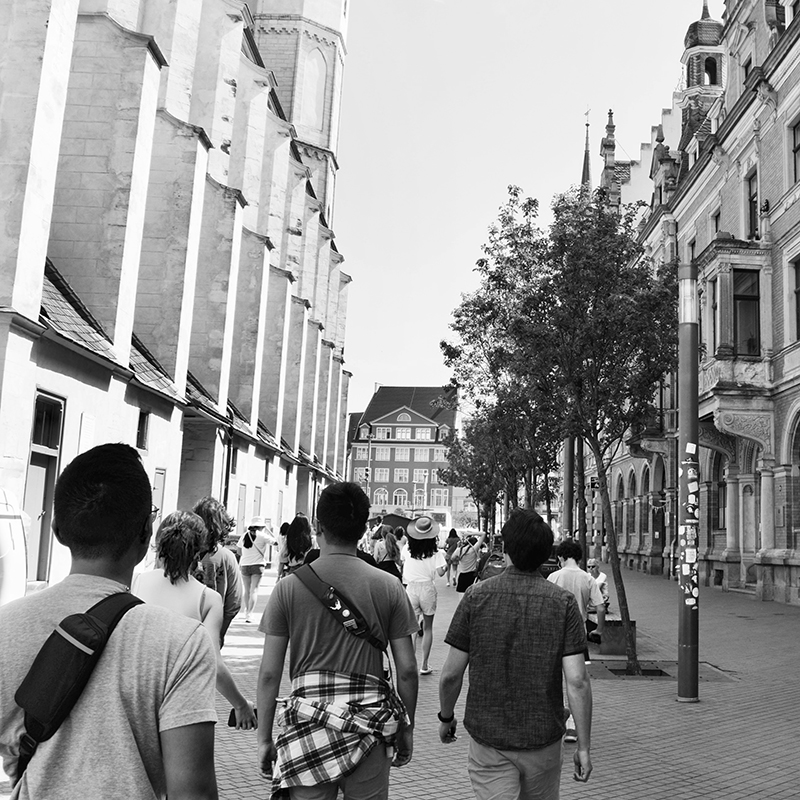 You Leave a Part of Yourself When You Go 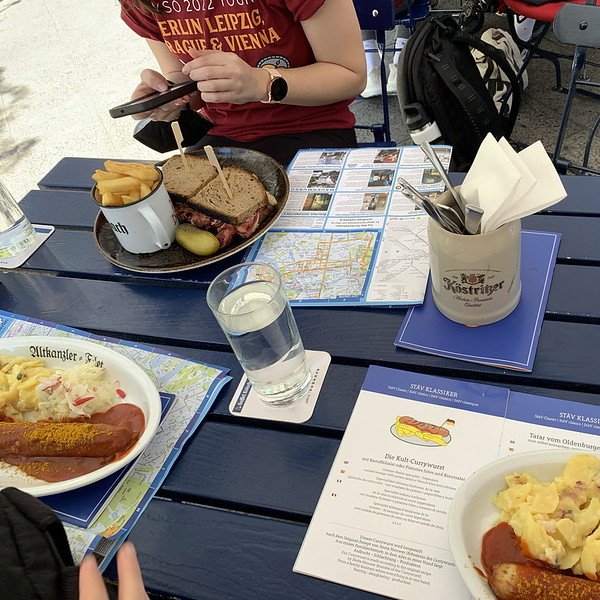 Check out photos from each of our tour stops, taken by members of the CYSO Social Media Team, staff, and more.

Germany’s bustling capital and the most populous city in Europe, Berlin is steeped in history and change. Now more than 30 years since the fall of the Berlin wall and the reunification of Germany, the capital projects itself as a young, cosmopolitan city. Sitting on the banks of the Spree river, Berlin’s modern metropolitan features lay close to relaxing natural areas—in fact, nearly 1/3 of the cities’s area is composed of forests, parks, gardens, rivers, canals and lakes. Berlin hosts a youthful culture and creative scene full of music, art, and entertainment, and is well-known for its festivals, architecture and nightlife.

Leipzig has been a trade city since the Middle Ages and was once Europe’s major center of learning and culture. Leipzig has classical music associations with some of the greatest of all composers: Bach worked and lived here a big part of his life; Mendelssohn was born and lived here; Wagner was born here (but never lived here), and nearby Halle is the birthplace of Georg Frederick Händel. Keeping with the musical tradition, today Leipzig is a center of modern dark alternative music, including gothic rock, darkwave, industrial, and noise genres.

Capital of the Czech Republic and historical capital of Bohemia, Prague is truly a golden city in the heart of central Europe. From medieval streets to the baroque churches and on to the art nouveau decoration of the major concert halls, Prague is a paradise for anyone who appreciates beauty in cities. Prague achieved much of its present glory in the 14th century, and enjoyed a golden age during the Middle Ages when the city was larger than Paris or London. The Hapsburgs also left their artistic and architectural mark. Today, Prague is universally declared one of the most beautiful cities in Europe.

Vienna lies at the eastern end of the Alps on the banks of the Danube river. For centuries, the city has been considered a music capital of the world, with a legacy shaped home-grown talents including Schubert, Strauss, and Schoenberg and famed residents like Mozart and Beethoven. The city’s ancestral roots lie in early Celtic and Roman settlements that transformed into a Medieval and Baroque city. Though its ways and people have changed, Vienna has retained its imperial monuments and a historic center is rich in architecture and culture.

Thank you to our generous tour sponsors!